Richard Stamp, from London, who has worked as an actor and clown for over 20 years, was in Cambodia when he discovered a lump on his p*nis in 2018. 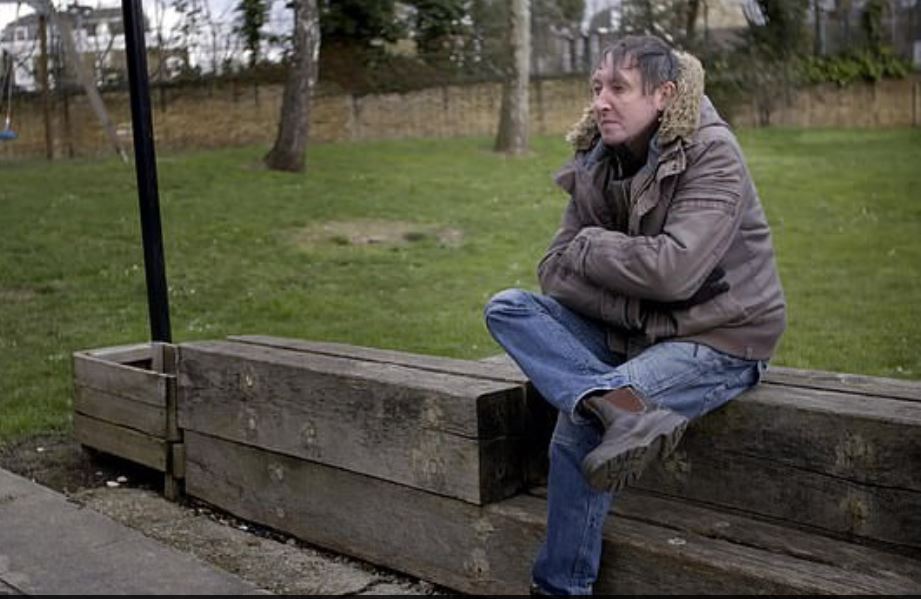 Richard Stamp, 54, from London, whose penis was amputated due to cancer, has opened up about his sex life, revealing some women 'don't mind'

A father-of-two has revealed what it is like to live without a penis after his was amputated due to cancer - and has claimed that some women 'don't mind'.

Richard Stamp, 54, from London, who has worked as an actor and clown for over 20 years, was in Cambodia when he discovered a lump on his penis in 2018.

Despite suffering two months of pain, he put off seeking medical attention before he was finally diagnosed with penile cancer in Adelaide, Australia, and was told he would have to have his penis removed.

The 54-year-old, who relationship fell apart after his penis amputation, is set to appear in a new Channel 5 documentary Shopping for A New Penis as he begins a worldwide quest to discover ways he can rebuild his organ.

He told The Mirror he is often asked whether he can still have sex, revealing: 'I was grateful I could still orgasm, but then I had to work out how to do that with a partner, how to share my new body with someone. But some women don’t mind.

During the programme, he discussed his struggles with his ex-partner Angie, revealing that he and Angie were together for two years before his cancer was discovered.

The 54-year-old, who has a son and daughter from a previous relationship, said he began avoiding sex before his diagnosis because it caused him pain.

He explained that it 'build up over time' and said penetration began to 'really hurt' leaving him feeling vulnerable.

Richard also recalled the moment he was told his entire penis will have to be amputated by a doctor called Dr Cox.

He explained he met with a 'frightening' doctor who told him the news 'very starkly' before showing him a model of a penis as though he was 'some sort of farm animal.' 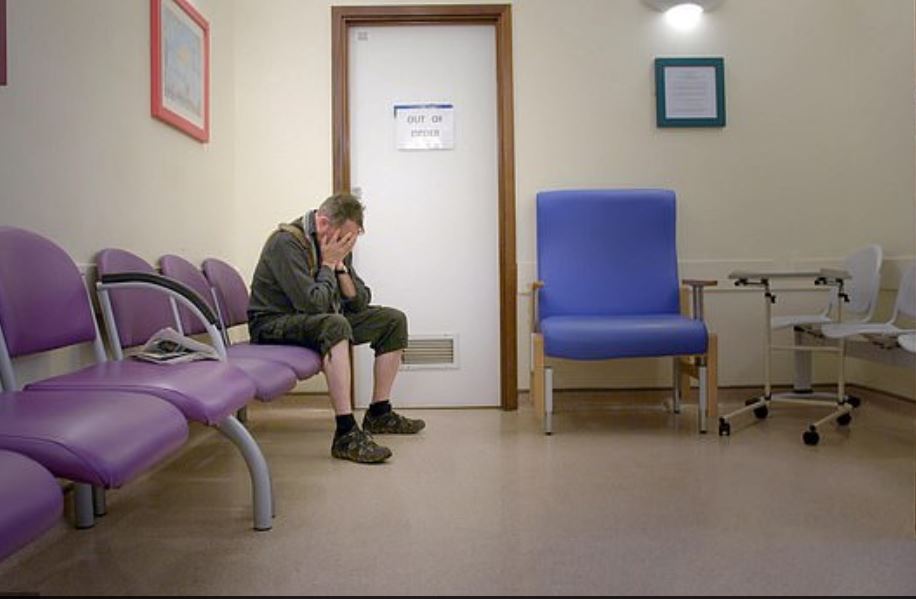 He said that he was left feeling 'very panicked' by the news and added that the room was spinning when he heard about the surgery.

The 54-year-old added that hearing his penis would need to be amputated was 'the worst moment' of his lifetime.

He went on to seek a second opinion at his local hospital St George’s in Tooting, which is Europe’s leading medical institute dealing with penile cancer.

However Dr Ben Ayres confirmed the worst, and told him amputation was necessary but there was a way he could save a tiny part of his penis.

Richard admitted he was terrified about, saying: 'I remember before the operation, thinking, "I’m going to run away." Then the realisation is where am I going to run to? If I don’t do this, I’m going to die.

'Maybe it sounds crazy if you’re not a bloke, but living without a penis makes you question who you are.'

He went on to say he was a 'normal bloke' until he heard he would have to have his penis removed.

He added that he is now 'really angry' he let the situation 'get that far' and 'feels like a complete fool.'

However he plans to go for a reconstruction, which takes three 13 hour surgeries.

Doctors will remove flesh from his arm and bottom to form his penis, before an implant is placed inside.

Then a pump will be installed in his scrotum to give him an erection at the touch of a button.

He said it is 'weird' and he still wants to feel like himself 'not an object' or 'something off Doctor Who.'

He explained he is going through a though process to build himself up for the operation by taking things a week at a time.

Richard is now a speaker for the men's cancer charity Orchid and is urging other men to learn from his mistakes.

He admitted it is 'inbred' in men to 'be tough and not talk about stuff' but warned others  to get something checked if something is wrong.