A man has been given a dirty slap while trying to hustle for money being thrown in public. 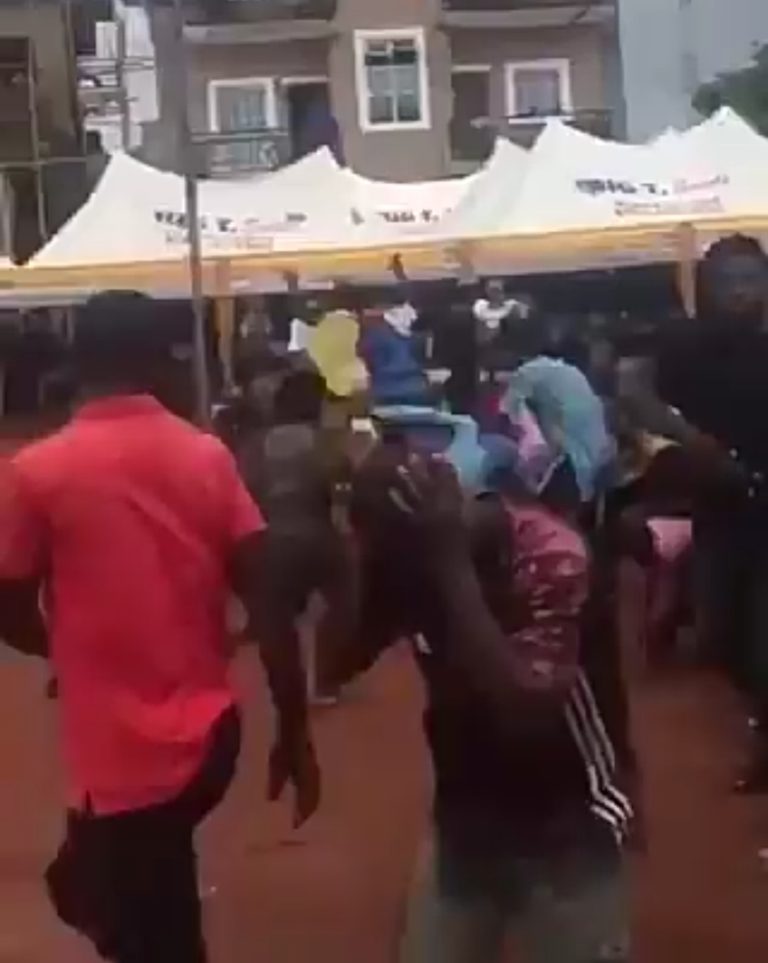 Man slapped for begging for money
A young man has been given a thunderous slap while struggling for money at an event.
It happened that the young man who was desperate to get money thrown at the crowd but was unable to due to the crowd, had approached the guy throwing the money but got a hot slap from him.
Reacting to the video, Nigerians have condemned the man who slapped him, noting that no condition is permanent.
Watch the video below:

Man Slapped Into Oblivion While Struggling For Money At An Event. . . Follow @mediagist for more exclusive updates.