A 22-year-old Nigerian footballer has been signed by a football club playing in the English Premier League. 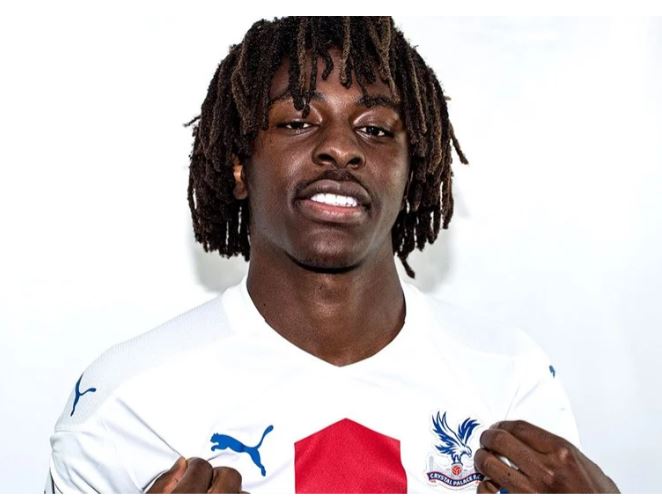 Eberechi
Eberechi Eze has signed a five-year contract with Crystal Palace F.C., becoming the club’s second arrival of the summer 2020 transfer window.
South London born Eze, 22, has risen through the ranks at Queens Park Rangers after joining them in 2016. An FA Cup debut followed in January 2017 and later that year, Eze made 22 appearances in a half-season loan to Wycombe Wanderers.
Then still a teenager, the attack-minded youngster played a key role in the Chairboys’ promotion to League One that season, scoring five goals - including a brace against Cambridge United.
On his return to QPR, Eze established himself as a regular first-team player, being awarded the No.10 shirt and a three-year contract in 2018. He leaves the Hoops with 20 goals from 112 senior games, collecting Supporters’ Player of the Year, Players’ Player of the Year and Junior Hoops Player of the Year last season as well as being shortlisted for PFA Player of the Year.
Internationally, Eze has represented England at both Under-20 and Under-21 level, and was named in the latest U21 squad earlier this week.
After putting pen to paper with Palace, Eze said: "As a football club, I feel like there are great players here and it’s a brilliant opportunity for me to come and be with these players, to link up with them and to really push on."
Crystal Palace Chairman, Steve Parish, added: "Eberechi is a player whose development we have followed closely. We are delighted he has chosen to sign for us over the other clubs that were interested and we feel that this is the right club for him to continue his development.
"With our Academy recently securing Category 1 status, this further illustrates our focus on youth as we look to consolidate and improve upon our position as a Premier League club."
Top Stories