The final judgement on Kogi state governorship election has been delivered by the Supreme court. 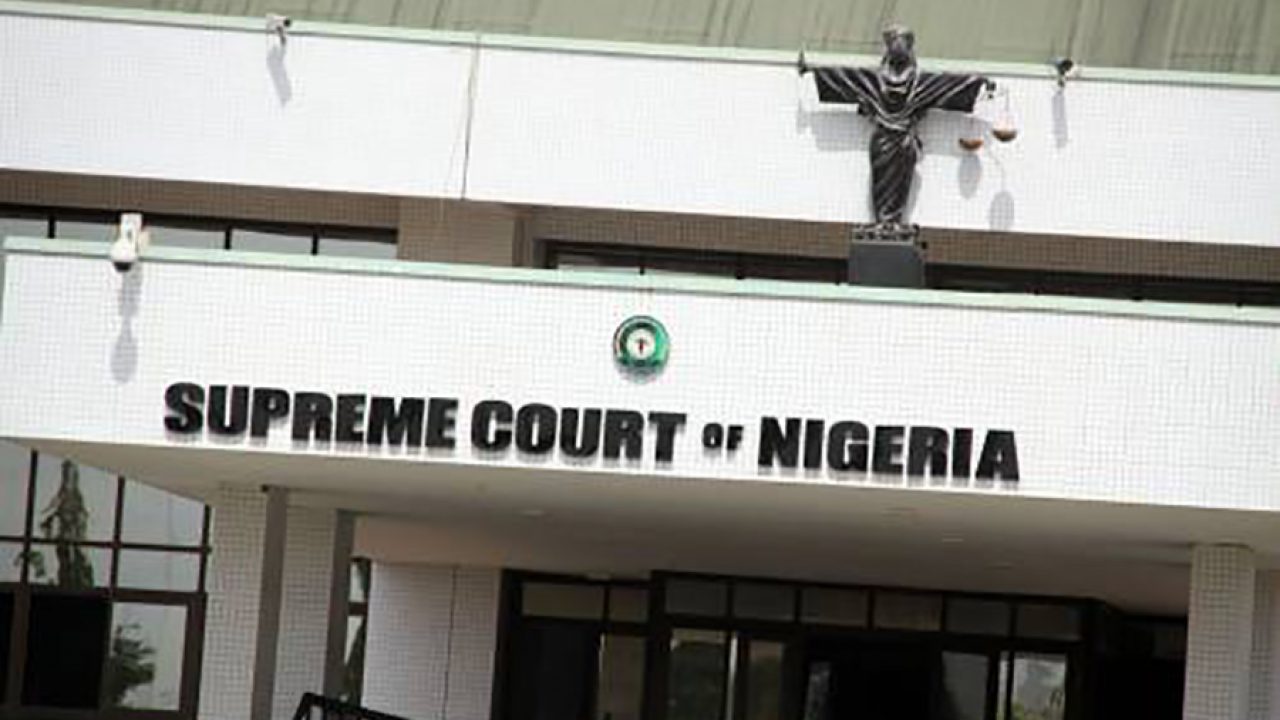 Supreme Court
Governor Yahaya Bello has been affirmed as winner of the last governorship election in Kogi State by the Supreme Court.
In a unanimous judgment delivered a moment ago, the court’s seven-man panel led by the Chief Justice of Nigeria (CJN), Justice Ibrahim Tanko, dismissed the appeal by the Peoples Democratic Party (PDP) and its candidate in the election, Musa Wada.
Justice John Okoro authored the lead judgment, which was read by Justice Uwani Abba Aji, in which the court held among others, that the appeal was without merit.
The court upheld the concurrent decisions of the trial tribunal and the Court of Appeal that the petitioners failed to prove their claim that Bello was not lawfully returned by the Independent National Electoral Commission (INEC) as the winner of the election held November 16, 2019.
The court is about to deliver its judgment in the appeal by the Social Democratic Party (SDP) and its candidate in the election.
Details shortly…
Top Stories