Akinwumi Ayodeji Adesina has been sworn in for a second term in office as the president of the African Development Bank. 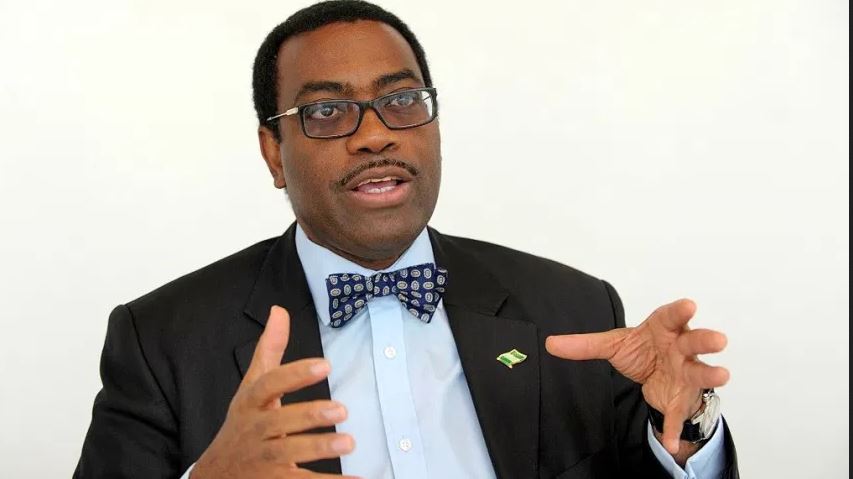 President of the African Development Bank, Dr Akinwunmi Adesina, has been sworn-in for the second term in office.

The ceremony held virtually and broadcast online on Tuesday.

The Chairperson of the AfDB board of Governors and Ghana’s Finance Minister, Kenneth Ofori-Attah, administered the oath of office.

Adesina, Nigeria’s former Minister of Agriculture and Rural Development, was re-elected on August 27, after getting a 100 percent vote of all regional and non-regional members of the Bank.

He is expected to serve another five-year term.

The globally renowned development economist was first elected as President of the Bank on May 28, 2015.

He is the first Nigerian to be elected and re-elected to serve as the bank’s President.

The swearing-in ceremony was attended by Heads of States, Governors, and external stakeholders, according to a statement from the bank.

“The Bank has maintained its AAA-ratings by all major global credit rating agencies for five years in a row. The Board of Governors of the Bank Group approved a 125% increase in the General Capital of the Bank, raising its capital from $93 billion to $208 billion, the largest in the history of the Bank

“The African Development Fund received a $7.6 billion pledge from donors, a 32% increase, for support to low-income countries and fragile states. The Bank was ranked the 4th most transparent institution globally by Publish What You Fund, bolstering its strong governance credentials for transparency and accountability.

“The African Development Bank’s Board of Directors approved a $10 billion facility to support African countries to address the COVID-19 pandemic. The Bank also launched a $3 billion COVID-19 social bond on the global capital markets, the highest US dollar denominated social bond ever in world history, which is listed on the London Stock Exchange, Luxembourg Stock Exchange and NASDAQ,” the statement added.