The singer has confirmed his wife Cherry has given birth to their first child. 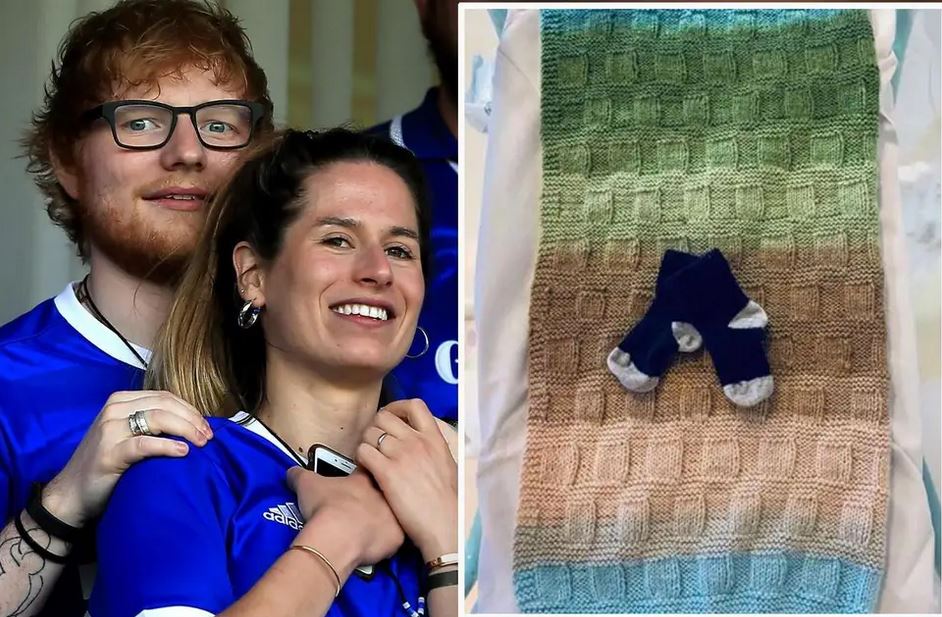 The 29-year-old singer and his wife, were childhood sweethearts and high school classmates. They officially started dating in 2015 and the couple announced their engagement in 2018. Sheeran, got married to Cherry Seaborn, 28, in 2019 in a private wedding at his estates in Framingham.

The  British singer shared a beautiful pair of socks belonging to his daughter to reveal the joyful news to fans. He also said mother and daughter are doing well as he asked the public to respect their  privacy during this time.

Sheeran and Cherry’s daughter’s name is  Lyra Antarctica Seaborn Sheeran, as the singer revealed this on his post on Instagram. Congrats to the couple!!