Nigerian S*x Expert, Enderline Ndubuisi Reveals How She Saved The S*x Lives Of Over 2000 People


The microbiologist turned sex expert in a recent interview opened up on her journey as a woman in a field many would not welcome with cheers. 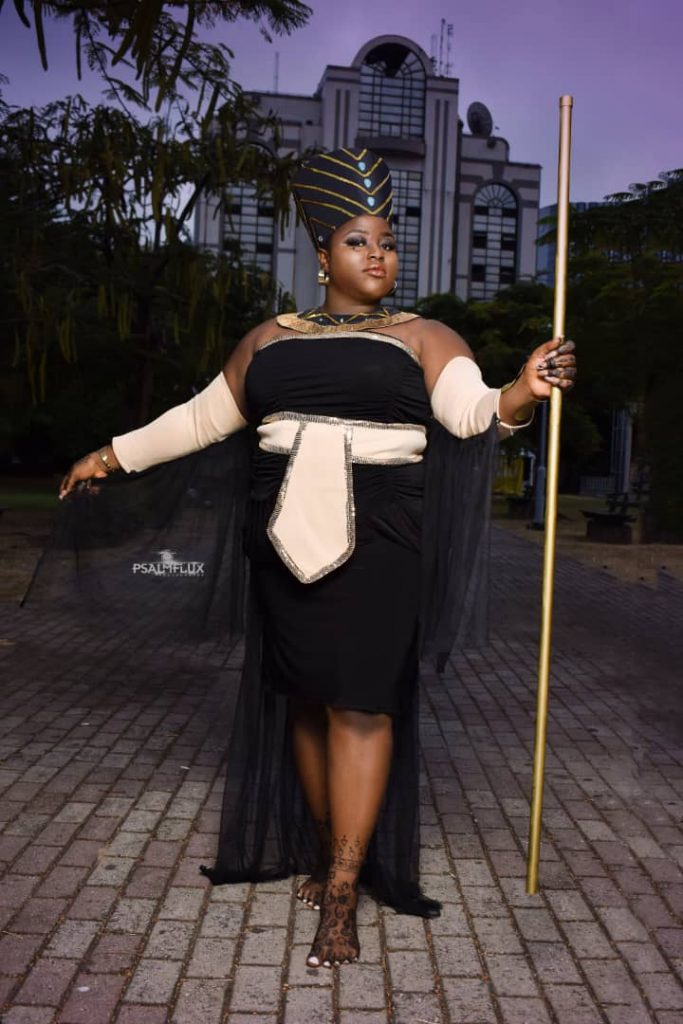 Ndubuisi Enderline Ngozi started the business of s*x, selling aphrodisiacs since 2017 and has since established herself at 21 years of age as one of Nigeria’s top sex therapist.

The microbiologist turned sex expert in a recent interview opened up on her journey as a woman in a field many would not welcome with cheers and revealed a bit of her achievements in the last 16 months of taking full plunge into the business.

She said, “Growing up, I watched a lot of homes break and as I got older I discovered that more than half of the issues that caused the divorce were sex related and people were very embarrassed to discuss it. I decided to start filling this gap and I’m proud to say that since 2017, I’ve saved the sex lives and marriages of over 2000 clients.”

She reiterated the importance of sex, not only in conjugal union but general health, stating emphatically that everyone, especially older people need aphrodisiac to boost their libido to remain healthy.

“Sex is an important part of life and overall well-being. In relationships, orgasms play a significant role in bonding. Sex is an important part of life and the benefits include reduced risk of heart disease, improved self-esteem, balanced estrogen and testosterone levels, low blood pressure, reduced anxiety, natural pain relief and better sleep. The benefits of sex are indeed enormous. Sexually active men of any age can use aphrodisiacs. But after the age of 40, the level of testosterone relatively reduces every year and as the years go by it further drops. It is worthy to note that as testosterone levels drop many men begin to experience sexual dysfunction hence the need for aphrodisiacs,” she narrated, highlighting major sex issues and what she can do to help.

“Aphrodisiacs come in several shapes and forms. There are a lot of pills and tablets, these can have adverse effects such as over stimulation, hallucinations, anxiety and weakness. However, my aphrodisiacs are purely organic, have lasting healing features and incorporate the healing properties of fruits, herbs/spices, chocolate, ginger, oysters to mention a few. These are part of our day to day meals and have no adverse effects, she added.

Enderline Ndubuisi is known as the youngest Kayanmata Goddess because her secret weapon is the Kayanmata herb. She got to learn of its efficacy by the virtue of her growing up in Kano, a state known widely for the herb.

Apart from using her Kayanmata magic to resolve sexual issues between men and women, the Imo State indigene also manufactures other wide range of aphrodisiacs. According to her, she manufactures organic aphrodisiac with the help of her assistant, named Okoh Stephen Ifeanyi, a graduate of biology.

Ndubuisi Enderline Ngozi was born on March 28, 1997. She’s originally from Imo State but born and bred in Kano. She holds a Bachelor’s degree in microbiology from Ebonyi State University.