Some residents of Utako village in Abuja have been left in serious tears following the demolition of their homes. 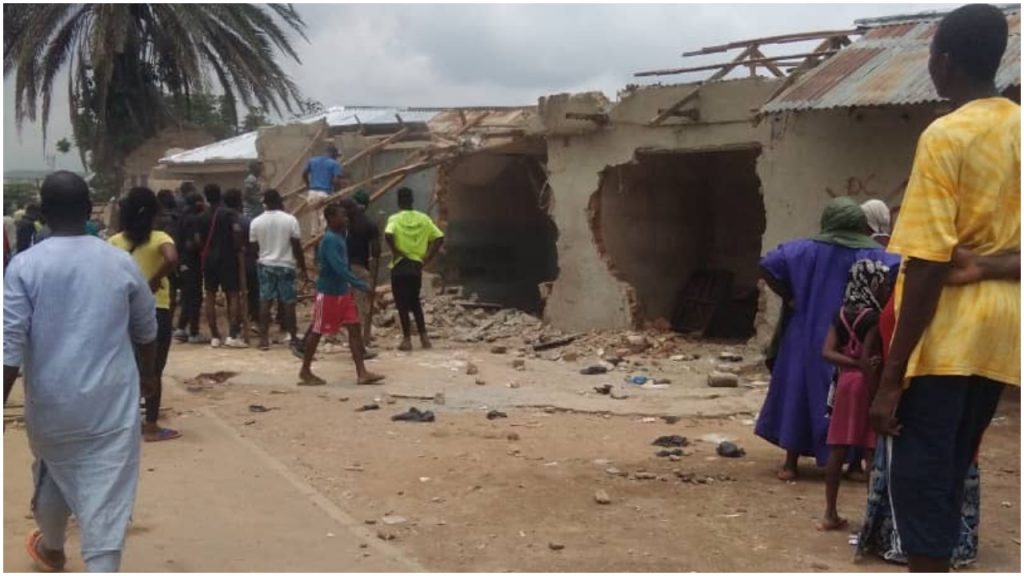 Utako village demolished
Many people have been left homeless after the Federal Capital Territory Administration FCTA on Tuesday demolished houses at Utako village.
The demolition was carried out to ensure correction of all infractions and abuses of the Abuja Master Plan, FCTA said.
The Director of the Department, Malam Muktar Galadima, who led previous demolition in the city had on August 12 said the FCTA would not condone land racketeering and grabbing.
He said “The FCTalreadA has y made it clear that the actions and activities of land racketeers cannot and will never be condoned.
” That is why we are removing all those illegal developments.”
See photos below: 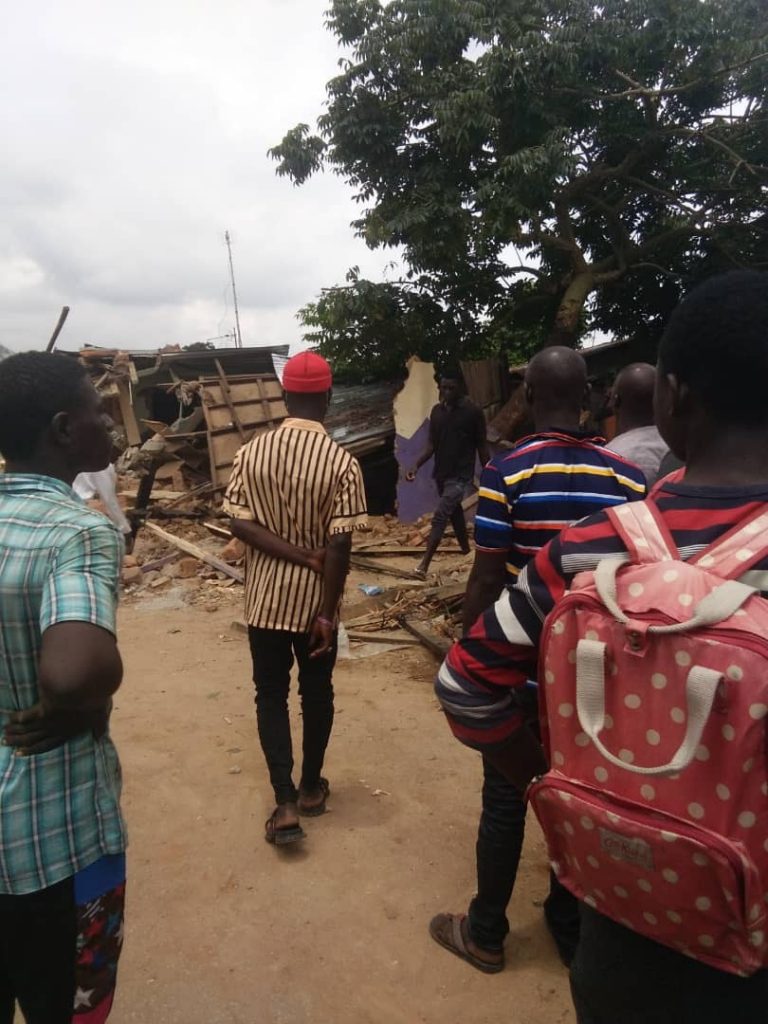 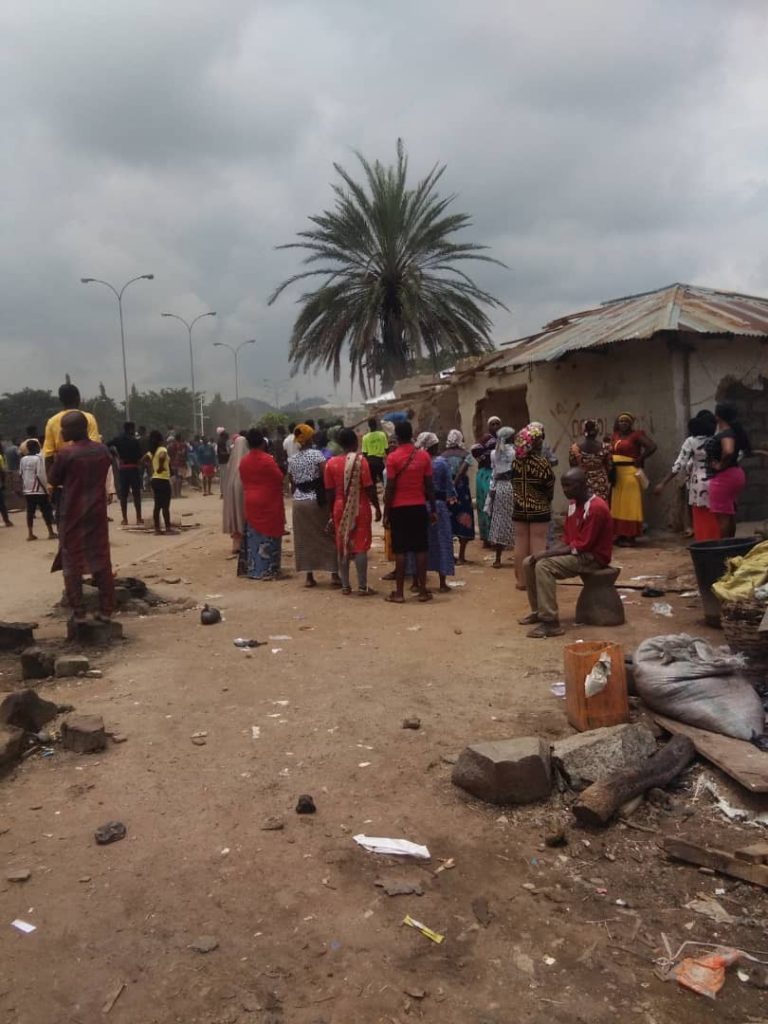