The seat of the Bauchi senator who was murdered has been confirmed vacant by the assembly. 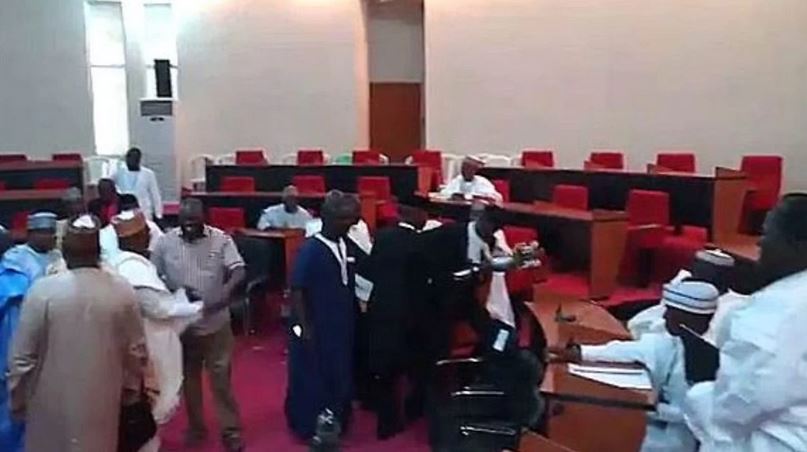 The Bauchi state assembly has declared Musa Mante's seat vacant after he was murdered by unknown gunmen at his residence on August 13.

Speaker of the House, Rt Honourable Abubakar Sulaiman who made the announcement on Tuesday September 2, said the Independent National Electoral Commission have been notified about the lawmaker representing Dass Constituency's vacant seat.

Sulaiman further directed the clerk of the House to write the Independent National Electoral Commission (INEC) to formally inform the commission that Dass Constituency seat in the Assembly is vacant to enable it start the process for conducting bye-election in the constituency.