The woman bit off her husband's genitals after he refused to get rid of a rodent from their room. 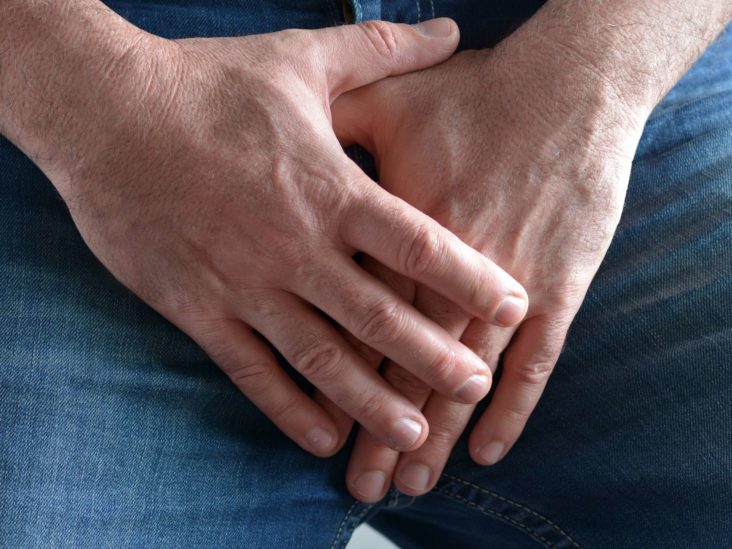 A wife bit off her husband’s p3nis after he refused to get a rat out of her bedroom, police say.

Abraham Musonda, 52, from the Zambian town of Kitwe, was allegedly attacked by his 40-year-old wife Mukupa following a row about the rodent.

She claimed the animal was pestering her and became infuriated when she came home from drinks with pals to find the rat near bed.

Feeling unable to sleep while the pesky rodent had the run of the room, she ordered her husband to get rid of it, it is claimed.

A scuffle apparently ensued when he refused, with Mukupa managing to sink her teeth into his genitals, causing a 'major tear'.

Bothwell Namuswa, Deputy Police Commissioner for Copperbelt Province, told the Zambian Observer the pair are essentially separated and live under the same roof in separate rooms.

Mr Musonda was rushed to a Kitwe Teaching Hospital for urgent medical treatment following the incident.