Farmers said they had spent a lot on the inputs and other activities, expressing fears that they might not be able to recoup their expenses if the price falls in the market. 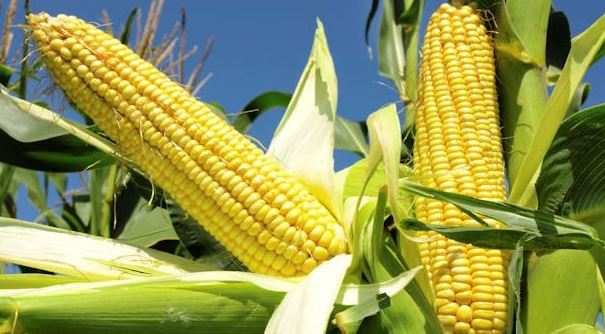 Maize farmers in Nigeria are worried that the approval given to some companies to import maize into the country may affect the price of the crop in the market, most especially as the harvest has begun.

After months of pressure from the poultry farmers and feed millers to allow maize importation, the federal government reportedly granted waiver to four companies to import 262,000 metric tons of maize.

The government, through the Central Bank of Nigeria reversed earlier its decision to completely ban food importation.

A restricted letter from the Nigeria Customs Service dated August 6 2020 in that regard partly reads: “In line with government policy on food security, self-sufficiency and striking a balance between food imports and local production capacities to meet anticipated shortfall, the Central Bank of Nigeria has granted approval for the underlisted companies to import maize.

“Approval is strictly for the four companies.”

Farmers said they had spent a lot on the inputs and other activities, expressing fears that they might not be able to recoup their expenses if the price falls in the market.

John Isah, a large-scale maize farmer in Gauraka the along Kaduna Road, said allowing importation when the farmers are about to harvest is worrisome.

‘’I heard about the waiver granted some companies to import maize. Honestly, this is not the best time to do that.

“If it leads to crash in price of maize in the market, many local farmers will be affected and that will discourage them in the next production,’’ he said.

He said the CBN should have defied the pressure and continued its local production policy.

Danjuma Ayuba, a maize farmer in Nasarawa State, said the government should not have granted the waiver at a time farmers had begun harvesting.

Another farmer, Ibrahim Sunday, said the quantity of rice allowed to be imported was not so huge to crash the maize market.

He, however, said the timing was wrong.

The national president of the All Farmers Association of Nigeria, Ibrahim Kabiru, said the decision to import maize was absurd and reductive.