Update: How UNIBEN Female Student Was Strangled To Death Inside Hotel In Anambra By Suspected Ritualists (Photos)


It has been revealed that suspected ritualists might be responsible for the murder of a lady inside hotel in Anambra. 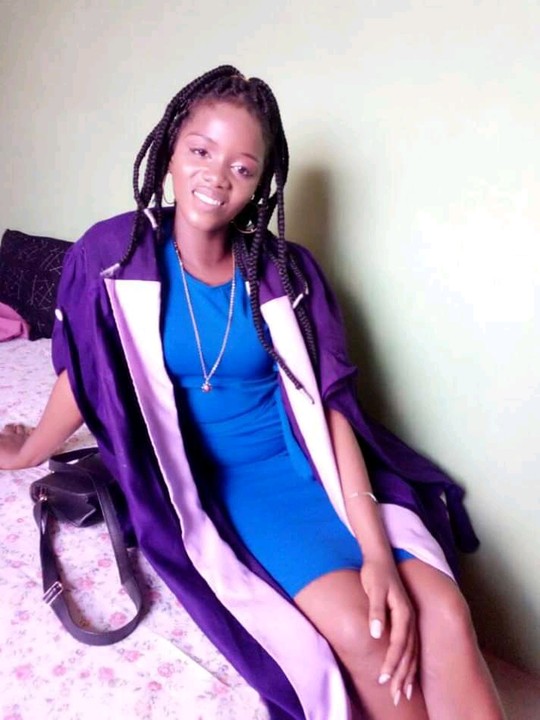 Nwoye
Details have emerged how an undergraduate of University of Benin, Miss Chinenye Promise Nwoye from Iruokpala, Ire Village in Abba, Njikoka Local Government of Anambra State was strangled to death inside a hotel room at Abagana, Njikoka Local Government Area
According to ABS TV, It was gathered that before being lured to the hotel on the 27th day of August, 2020, Miss Nwoye, who is on scholarship at Uniben, had opted for computer lessons at a neighboring town, following the COVID-19 lockdown for which students have not returned to school.
Mother of the deceased, Mrs Chinyere Nwoye, and a member of her family fellowship, Brother Jude Okoye, who narrated how they rushed to Akuu hotel shortly after the deceased informed them via phone calls that she was in danger and needed her ATM pin number to free herself from “kidnappers”, accused the hotel management of complicity in Miss Nwoye’s painful death through their actions and inactions.
They explained that following arrival of Police officers from Abagana Divisional Police Station, the corpse was taken and deposited at Bekee Mortuary Nimo, Njikoka Local Government Area.
Two suspects, including a staff of the hotel, who were reportedly arrested by the Police over the incident were said to have been released, fueling suspicion that influential people are trying to sweep the matter under the carpet, and subsequent appeal for the intervention of government and human rights groups. 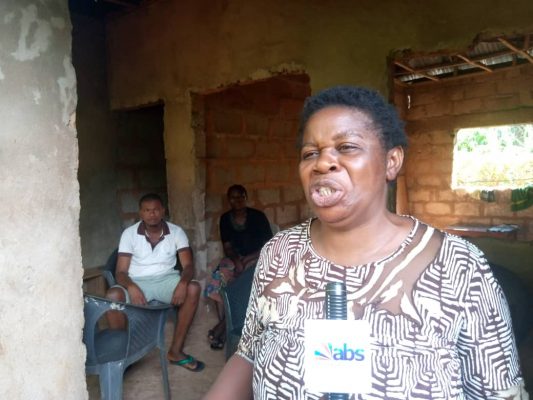 Nwoye's mother
According to them, Police officers from Abagana Divisional Police Station, came and took the corpse to Bekee Hospital Mortuary Nimo, Njikoka Local Government Area.
When contacted, the State Police Public Relations Officer, SP Haruna Mohammed said “one suspect not two” was arrested over the incident, adding that the case has been transferred to the Criminal Investigation Department, CID, for discreet investigation.
Top Stories