The Nigerian army has been condemned for killing a most wanted criminal after he had surrendered to them. 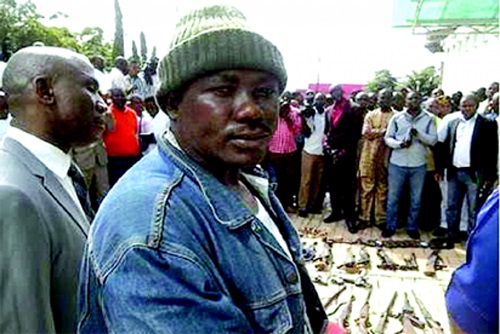 Gana
The Nigerian military has been condemned for killing a most wanted criminal, Terwase Akwase aka Gana after he had surrendered.
The criticism was given by Shehu Sani, a former federal lawmaker. Terwase Akwase before his death was a most wanted criminal in Benue State.
Recall that Daily Post had reported that Gana surrendered on Tuesday following the amnesty programme by the state government.
The wanted criminal surrendered in Katsina-Ala township stadium in Katsina Ala Local Government Area of Benue North.
It was also reported that Gana was being conveyed to the state’s Government House in Makurdi, the state capital, where he would be received by the state Governor, Samuel Ortom. 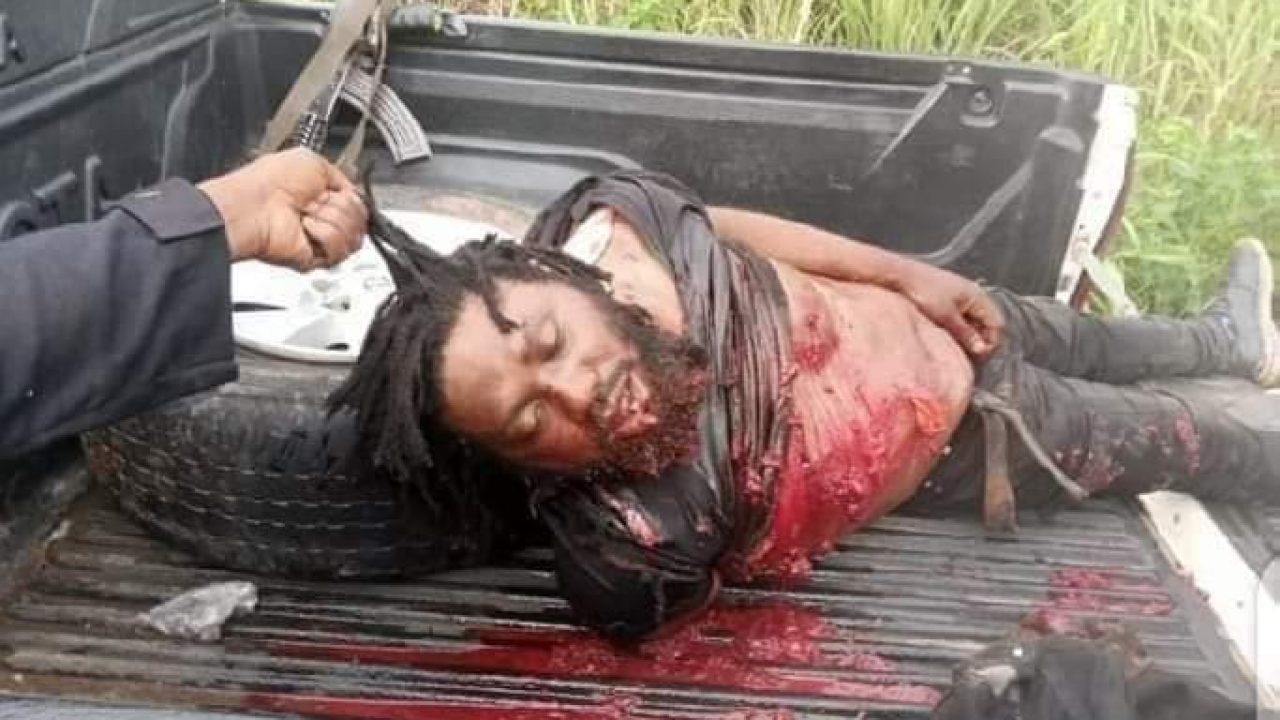 Recall that a bounty of N10m was recently placed on Gana, after he was declared wanted.
Shehu Sani said it was wrong to have killed the criminal even after he had surrendered to the army.
However, Nigerian Army on Thursday confirmed the killing of Akwaza, also known as Gana, in Benue State.
The army said he was killed during a gun battle with military men along Gbese-Gboko-Makurdi road, on Tuesday.
Confirming the incident, the Commander, 4 Special Forces Command, Doma, Nasarawa State, Maj. -Gen. Moundhey Ali, said the military men gunned Gana down at a roadblock mounted by the soldiers.
Speaking with reporters, Ali said that 40 armed members of Gana’s gang were also captured during the operation.
He disclosed that several rifles, pump action guns, ammunition, charms and explosives among other items were recovered from the gang.
He said Gana’s corpse has been deposited in an undisclosed mortuary.
Sani, a prominent member of the 9th Assembly and former member of the All Progressives Congress, APC, said, “To ‘kill’ a person who ‘surrendered’ would discourage others from surrendering.”

To ‘kill’ a person who ‘surrendered’ would discourage others from surrendering.