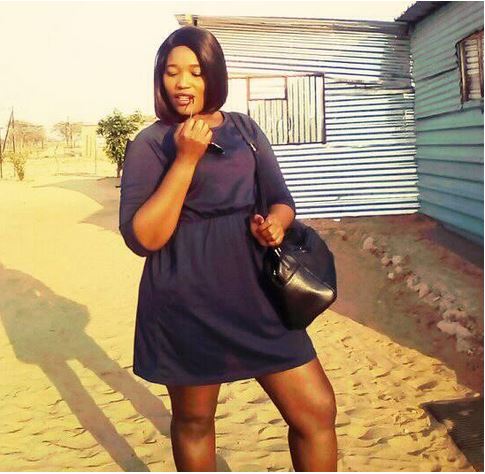 The woman stabbed the 'side chic' to death

It has been reported that a 27-year-old woman appeared in the Moretele magistrate’s court in the North West, South Africa on Wednesday, September 9, in connection with the murder of 30-year-old Christinah Ditsele, who was killed in a suspected love triangle.

Police spokesperson Lt-Col Amanda Funani, who confirmed the incident said the suspect was apprehended on Monday, September 7, at Cyferkuil village near Brits after she stabbed Ditsele with a knife on the chest.

“It is alleged that the suspect had an argument with her 22-year-old boyfriend accusing him of cheating with the victim," Funani said.

Funani said the suspect left her boyfriend on the street. She came back with a knife a while later, prompting the man to flee.

“It is alleged that the suspect then saw Ditsele, whom she grabbed, pushed to the ground and stabbed in the chest.” he added.

Ditsele, pictured, was transported to the Kutlwanong Clinic where she was declared dead. The suspect was arrested and charged with murder.