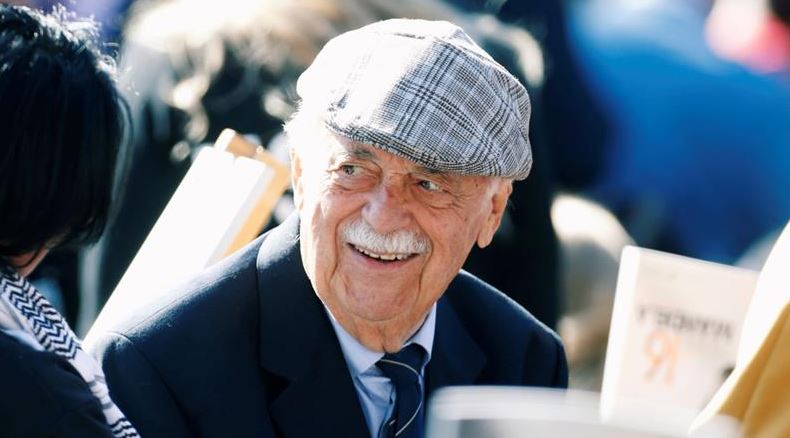 George Bizos, an anti-apartheid icon and renowned human rights lawyer who helped defend Nelson Mandela on treason charges for which he escaped the death penalty, has died aged 92.

After representing some of the country's best known political activists during the apartheid years, Mr Bizos became one of the architects of South Africa's new constitution.

His family said he "died peacefully at home of natural causes".

Leading tributes on Wednesday, President Ramaphosa described Mr Bizos as an "incisive legal mind", and said his death was "very sad for us as a country".

The Nelson Mandela Foundation said "another giant of South African history and of global struggles for justice has fallen."