Oluwatosin Adeshokan took to his Twitter page to pen an apology to his victims. 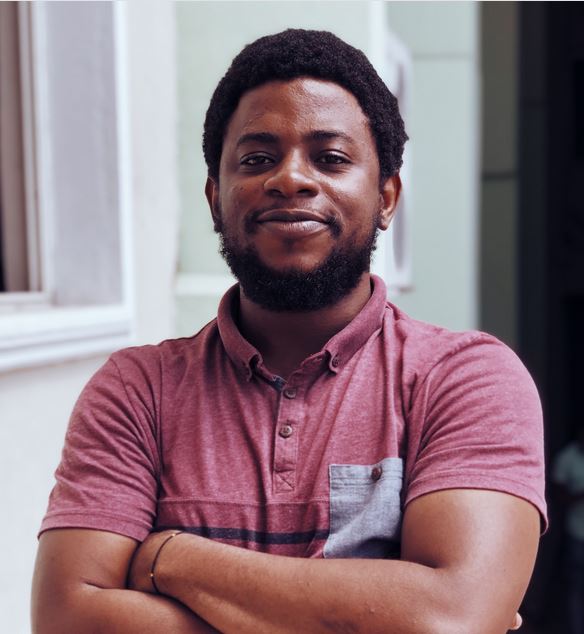 Freelance journalist, Oluwatosin Adeshokan,who was recently accused of gaining women's trust and sexually assaulting them has penned down an apology to all the young girls he sexually harassed in the past, as he felt it was all sexual banter.

Kiki Mordi had yesterday accused the freelance journalist whose works have been published in The New York Times, The Los Angeles Times, VICE, CNN, Quartz, The Africa Report and more of being a sex predator who harasses young girls.

Taking to her Twitter page, Kiki Mordi claimed Oluwatosin Adeshokan, pretends to be “asexual” just to gain women’s trust before taking advantage of them.

In response to Kiki Mordi’s post, many ladies came forward revealing the inappropriate chats he had with them, as a teenager revealed he once sent her a photo of his eggplant.

Another lady, Angel Nduka-Nwosu, also went on to narrate that she has been suffering from Post-traumatic stress disorder (PTSD) after he sexually assaulted her.

Early this morning, Oluwatosin Adeshokan took to his Twitter page to pen an apology to his victims, as he said he was truly sorry for making some people feel uncomfortable.

Taking full responsibility for his behaviour, he stated that he deeply regrets those conversations and hoped they go away with time.

I’m sorry for making everybody feel uncomfortable. I will like to sincerely apologise to anyone and everyone that I have had inappropriate conversations with in the past. I’m particularly sorry because I had the trust of the women and my friends.

I take absolute responsibility for my behaviour. I was stupid and idiotic. I have honestly tried to do better as a person. I deeply deeply regret those conversations and hoped that with time, it would go away as I kept trying to be better.

I have been reaching out in private to some of the people I’ve been inappropriate with. I also understand that waiting until now to do this betrays what I’m saying.

I know nothing I ever say will make it right, but I promise to do better now and moving forward.”