A court in the United States has sentenced a man to 835 years in jail over a crime he committed. 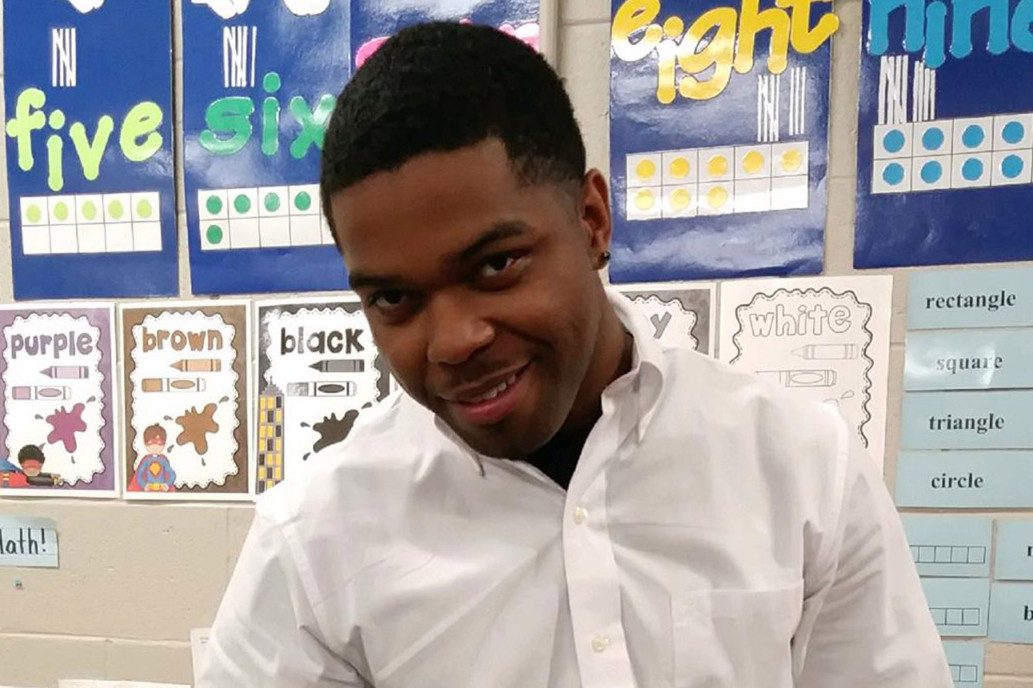 Demarcus Donnell Parker
A man from Arkansas, US has been sentenced to two life terms — plus 835 years in prison.
According to NY Post, 27-year-old Demarcus Donnell Parker was convicted for killing an off-duty police officer.
He was convicted Tuesday by a Crittenden County jury of first-degree murder and related charges in the April 2018 shooting death of Oliver Johnson, 25, in West Memphis, WREG reports.
Johnson, who lived in West Memphis, was a police officer in Forrest City, about 40 miles west of his home. Prosecutors said Parker fired a gun at rival gang members when a stray bullet killed Johnson, a father of two whom police believe wasn’t Parker’s intended target, the station reports.
In addition to murder, Parker was also convicted of first-degree unlawful discharge of a firearm from a vehicle, six counts of attempted first-degree murder and 15 counts of second-degree unlawful discharge of a firearm from a vehicle.
A judge also sentenced Parker to a 15-year enhancement of committing a felony with a firearm on each of 23 counts, as well as a separate 10-year enhancement for committing felonies in the presence of the child.
Johnson was with one of his daughters and other children inside his apartment when he was fatally shot. Neighbors told police they heard about 40 gunshots in all, WREG reports.
Parker’s two life sentences plus an additional 835 years will run consecutively, KTHV reports.
“The jury listened to both sides, and ultimately returned maximum sentences on all counts and recommended they be run consecutively,” Prosecuting Attorney Scott Ellington said in a statement. “Sadly, none of this will bring Officer Johnson back to his family, but maybe they will find some comfort that justice was served this week.”
Attorneys for Parker did not reply to a request for comment late Wednesday, the Northwest Arkansas Democrat-Gazette reports.
A co-defendant in the case, George Jealvontia Henderson, has pleaded not guilty. His trial is pending, the newspaper reports.
Top Stories