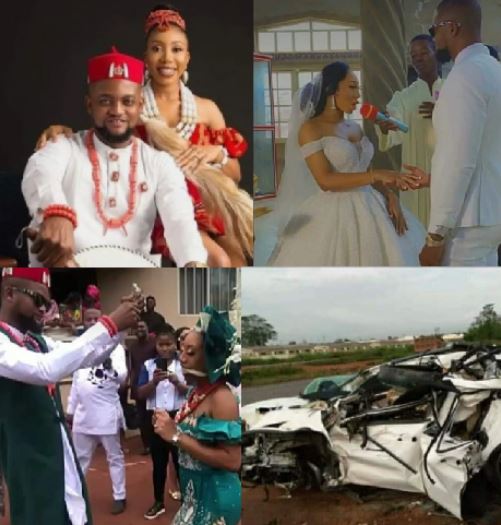 In what will come across as a really heartbreaking development, Rex Ebube Amatu, a Nigerian man, has tragically died in a fatal accident, just three days after his wedding in Delta State.

Local reports show that Rex, who is from Anambra state, who got married on Saturday, September 5, died on his way back to Lagos State on Tuesday, September 8.

The accident was said to have happened in Asaba. A Facebook account with the name Ben Chiedo said that the accident occurred when a tipper rammed into the deceased as he was trying to overtake a car stopped by some policemen at a police check point.

A horrific photo of his body after the accident has been circulating online.

Below are photos of the man at his wedding and a photo of the car after the accident. 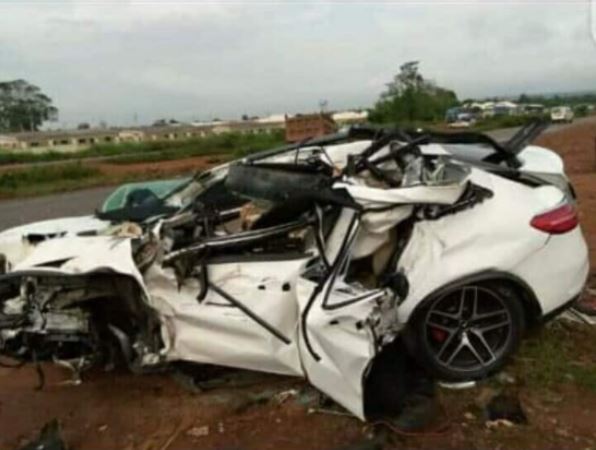 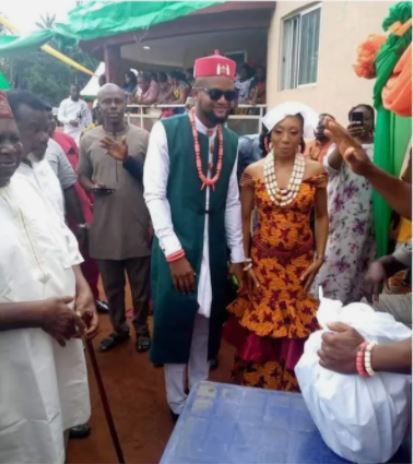 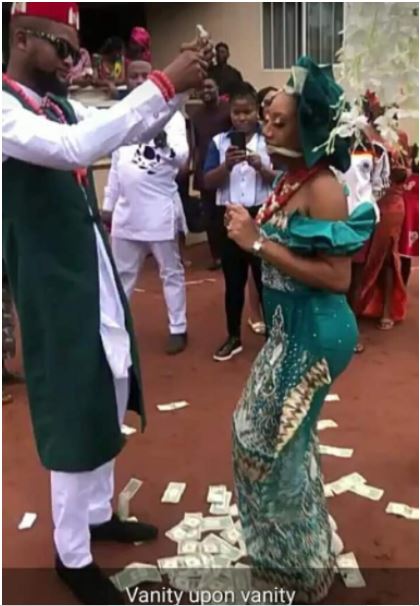 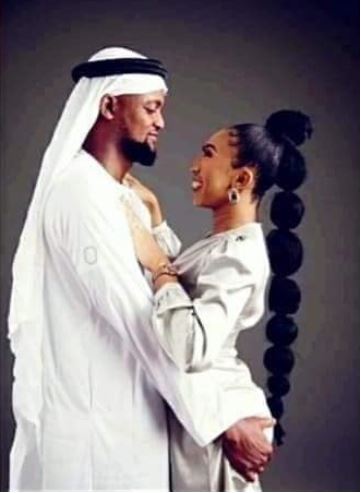 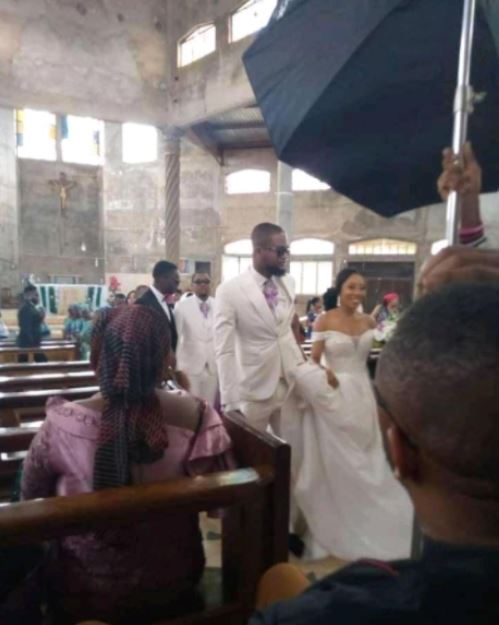 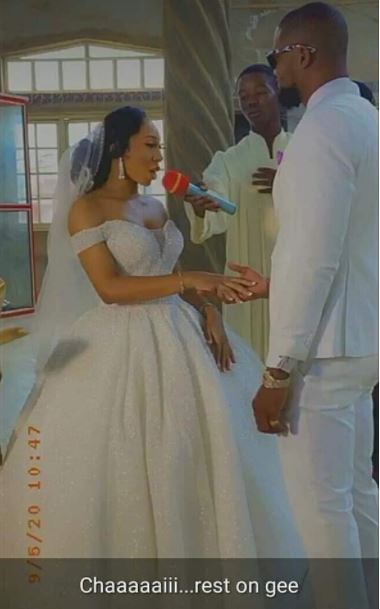