Lagos state university students and workers scheduled to resume today have been locked out by protesters. 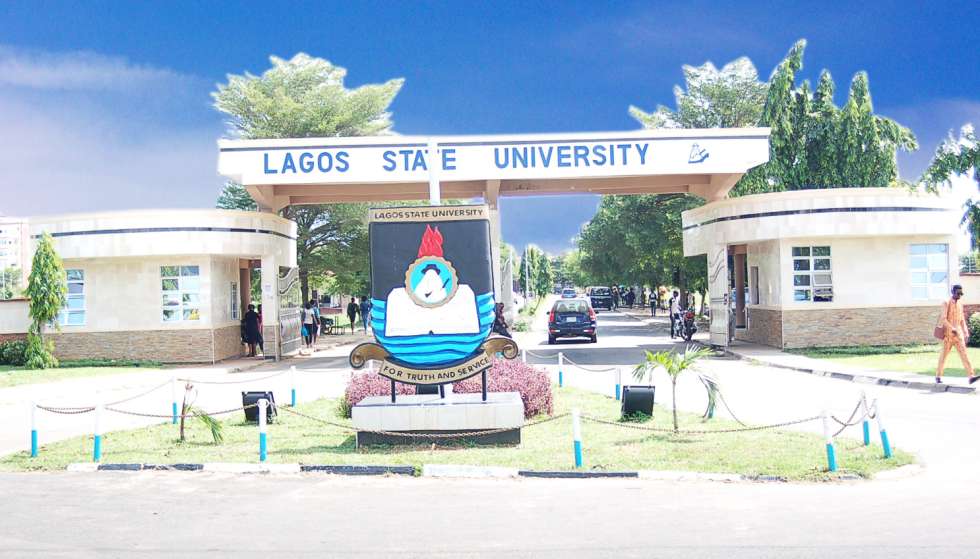 LASU
The four staff unions at Lagos State University, Ojo have locked out their Vice-Chancellor, Prof. Olanrewaju Fagboun​, and students, according to a report by Punch.
The school was supposed to resume today after the coronavirus break.
The unions involved in the protest are the Academic Staff Union of Universities, the Senior Staff Association of Nigerian Universities, Non-Academic Staff Union, and the National Association of Academic Technologists.
At 7 am, members of the unions stood at the gate and prevented members of staff from gaining entry into the University.
They were protesting​ non-payment of the salary increment promised them by the Lagos State Government over a year ago.
They claimed that​ other Lagos State workers had received the increment but all the tertiary institutions in Lagos State were yet to be included.
Fagboun made attempts to appeal to the unions but they didn’t oblige him.
The protest by the unions is holding across tertiary institutions in Lagos State.
Governor Babajide Sanwo-Olu had asked final-year undergraduate students of Lagos State tertiary institutions to resume today, September 21, 2020.
Details later…
Top Stories