It was gathered that the accident happened at Sabon Gari Narabi, Jos North, a border village along Jos-Bauchi road. 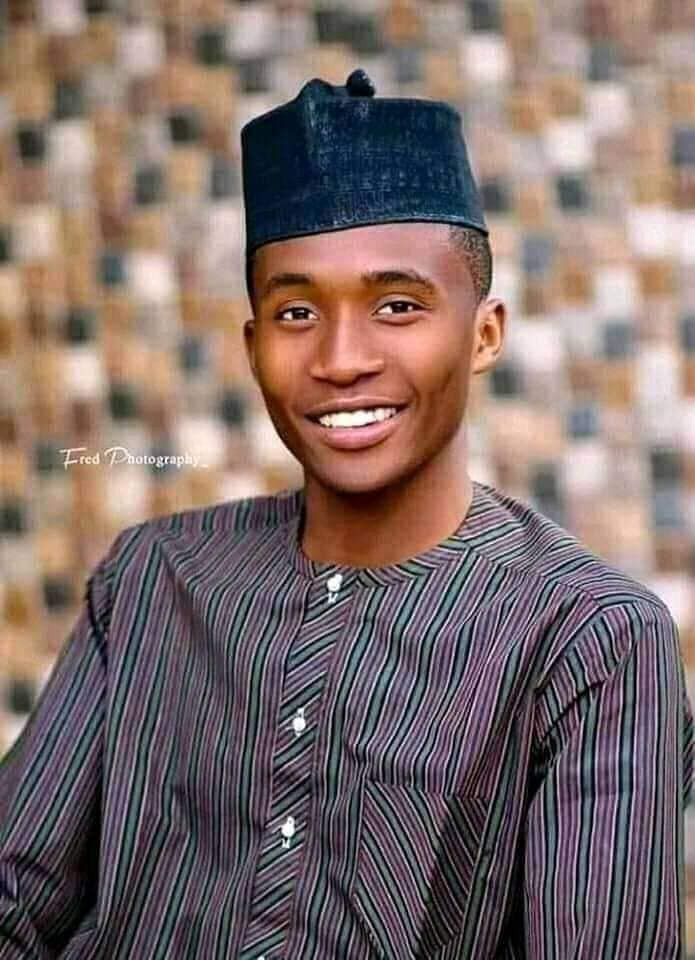 Although the details are still sketchy, it was gathered that the accident happened at Sabon Gari Narabi, Jos North, a border village along Jos-Bauchi road.

Meanwhile, condolence messages have been pouring in from family friends, business associaltes and colleagues of the deceased students.

One Gwani Muhammad Adam Alkali, a politician, expressed  shock over the demise of Kamal in an automobile accident. 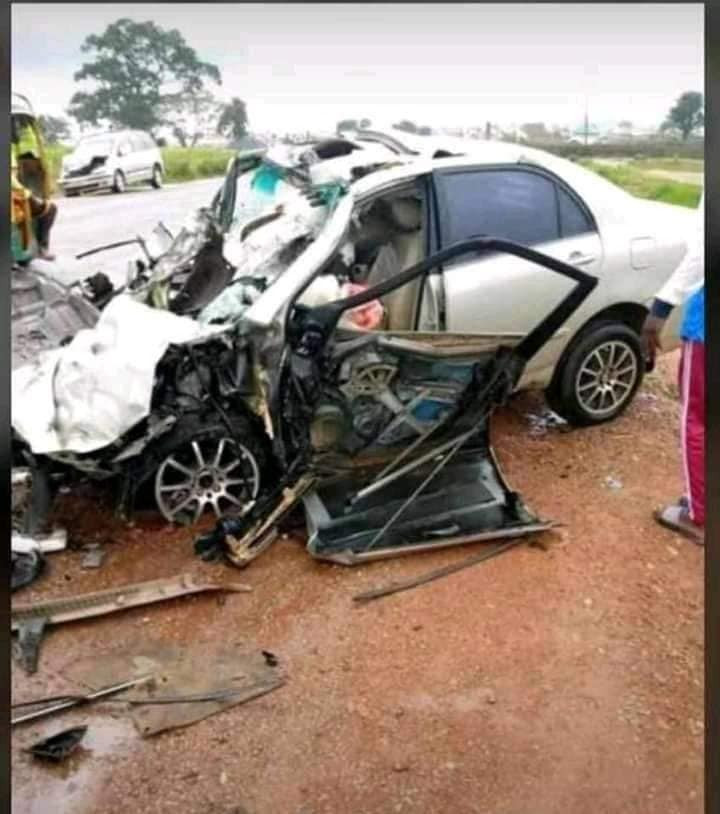 "Thus heartily extends his condolences to Alhaji Abubakar Sadiq Al-Jumma, his beloved father, the family and good people of Jos. Gwani remembers Kamal as respectful, jovial and kindhearted, he prayed: "May Allah (SWT) in His infinite mercy, grant him rest, may his grave be a part of Jannatul Firdaus and an abode of light. May Allah make him pass successfully in all the stages of the life after death.” he wrote in a statement signed by his spokesman, Abu Maleek.

A journalist, Bello Lukman said Kamal had asked him to for mentorship on Public Speaking.

"Who are we to question God Almighty who knows the best.

We understand death only after it has placed it's hands on someone we love,"

"Kamal, I am consoled by the fact that Legends never die in our dreams, they will always live within our hearts. Kamal, the last time we discussed, you asked me to mentor you on Public Speaking of which I gave you the tips and books you need to buy.... Oh my God!!!!