The Nigerian lady said girls should be vigilant of men who want PS5 adding that they cannot plan their lives with the home video game. 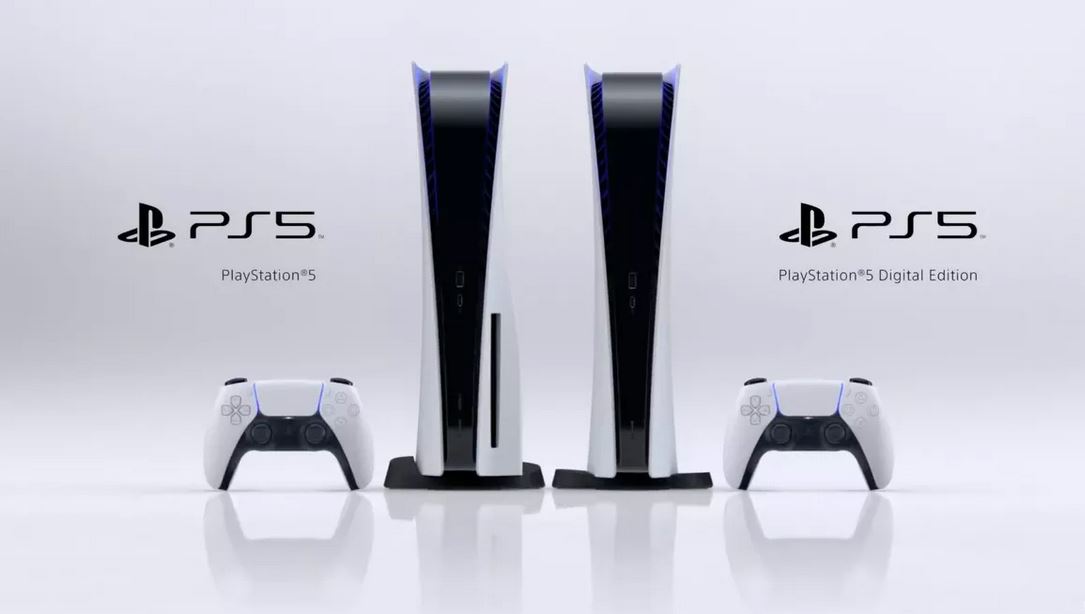 A Nigerian lady, identified as Falilat has claimed that men who the new PS5 are not serious with their lives, as she advised women against such men.

Taking to micro blogging platform, Twitter, she said should be vigilant of men who want PS5 adding that they cannot plan their lives with the home video game.

“A man that wants a PS5 is unserious with his life and what plan does he have for his future with that? Ladies please be vigilant of men like this”.

However her opinion has steered a lot reactions on social media, as many has taken to the comment section to disagree with the statement.

According to Wikipedia, the Play Station 5 is an upcoming home video game console developed by Sony and it is scheduled to launch on November 12, 2020 in North America, Oceania, Japan, and South Korea, and on November 19, 2020 in other parts of the world.

Despite being scheduled to kick off on Thursday, most retailers jumped the gun by unexpectedly taking preorders on Wednesday and selling out of their preorder allotments in some cases within minutes.

Walmart delivered an additional round of preorders on Thursday night at 6 p.m. PT, only for those to sell out in under a minute, too.