The former Mr Nigeria also noted that his relationship with his love interest in the house, Tolani Baj, would take the back seat for now. 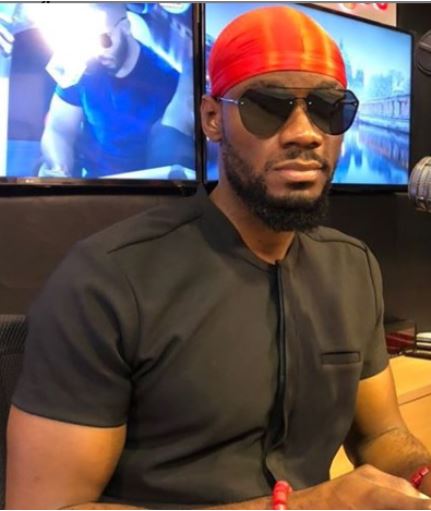 Prince Enwerem, the model and recently evicted contestant from the Big Brother Naija house, has said he was not shocked at being evicted from the competition last Sunday.

Speaking on the first thought that ran through his mind when he was evicted, he told Sunday Scoop, “I felt free. I was at peace because I saw it coming.”

On plans for his career after the competition, Enwerem said, “For me, it is all about building my brand and getting down to work. I have interests in agriculture, fashion and politics. I plan to open a salon and do many other things which will be unveiled as time goes on.”

The former Mr Nigeria also noted that his relationship with his love interest in the house, Tolani Baj, would take the back seat for now.

“At the moment, we are focusing on our personal brands and careers, so for now we are cool. But, let’s see what the future holds,” he stated.

Enwerem maintained that he learnt a lot of invaluable lessons while in the house. He added, “There were a lot of things being in the house taught me, such as being disciplined. Also, having to do certain things that would take people months yet having to carry it out within hours strengthened me. It really taught me a lot of life lessons I would never forget.”

Making a guess as to who could end up becoming the winner of the show, the former Mr World contestant said, “I honestly can’t predict because the dynamics of the show are very unstable but from the things I’ve seen on social media since I came out, I think ‘my guy’, Laycon, has a good chance of winning.”