The man carried out the bloody attack because he was desperate for a boy, having already fathered multiple girls. 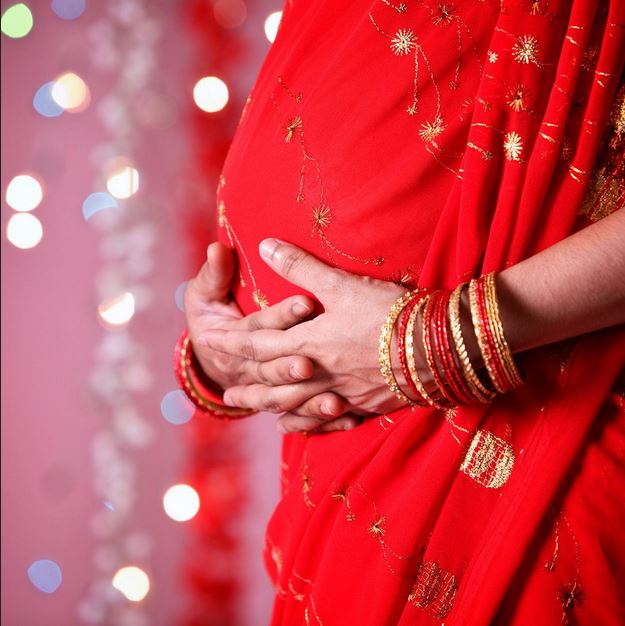 A dad of five girls sliced open his pregnant wife's stomach hoping to confirm she was having a boy, it has been reported.

Identified only as Pannalal, the man was arrested following the alleged attack which left his victim with serious injuries, according to a senior police official.

An investigation into the incident on Saturday in Nekpur village, in the Indian northern state of Uttar Pradesh, is continuing, Superintendent Pravin Singh Chauhan told local media.

Police are said to be still determining the motivation behind the crime and it is currently unclear what was used to cut open the victim.

The expectant mum's parents claimed the man carried out the bloody attack because he was desperate for a boy, having already fathered multiple girls.

The woman, aged 35, is understood to have been seven months pregnant and remains in a Bareilly Hospital in a critical condition.

Family and neighbours are understood to have taken the woman to a district hospital before she was transferred.

The condition of the baby is currently unclear.

The alleged incident reflects a continuing stigma towards baby girls in certain sections of India.