Following his eviction from the house, Trikytee has opened up on who he wants to win the prize. 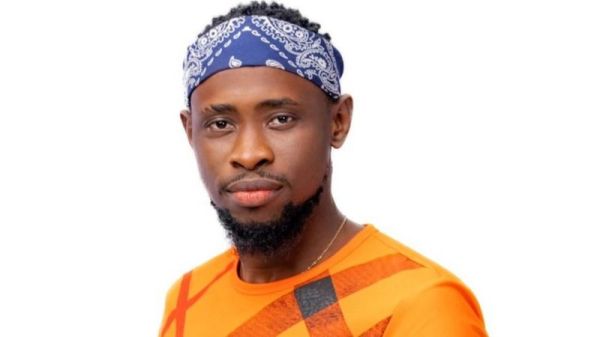 TrikyTee
Evicted Big Brother Naija housemate, Trickytee, has revealed in a conversation with the host, Ebuka obi- Uchendu that he wants Dorathy to win the N85m prize.
According to him, the reason is because he resonates with her hustle.
According to him, they have similar hustling spirit and she (Dorarthy) is a good person.
“ I want Dorathy to win because I resonate with her story. I like her person and we have some similarities in our hustle.”
He further revealed that he will produce TV series and music after the show.
“As a filmmaker, I want to create a TV series. I had wanted to do that but I didn’t have the platform.
“I want to work on something that will help young people and also do music.”
Top Stories