Baffa was accused of luring the girl to a hotel where he allegedly drugged and had carnal knowledge of her and recorded the act. 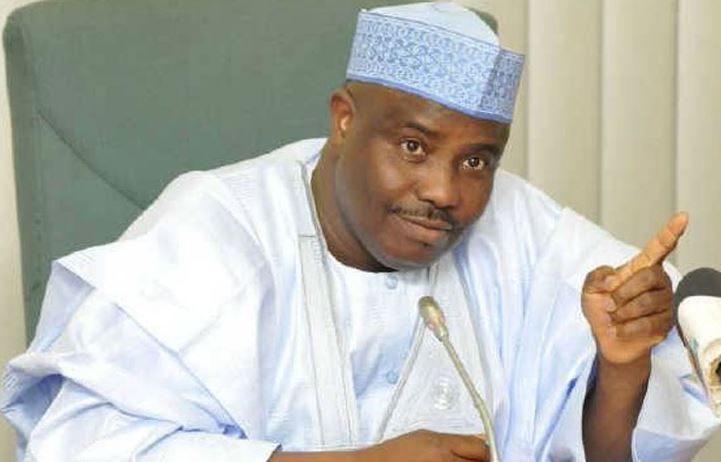 Baffa Tafida, son of Special Adviser to Governor Aminu Tambuwal on Social Investment, Alhaji Hayatu Tafida has been arrested by the police for allegedly circulating a video in which he reportedly had carnal knowledge of a minor (name withheld) in 2017.

Baffa who was detained for further investigation was accused of luring a girl (name withheld) to a hotel within Sokoto metropolis where he allegedly drugged and had carnal knowledge of her and eventually recorded the act.

He allegedly began circulating the video in 2020 after the girl's marriage was fixed, following the payment of her dowry. He was als accused of sending the pornographic video to the lady's spouse.

Sokoto State Commandant of Hisbah Commission, Dr Adamu Kasarawa told newsmen that Baffa and his associates were arrested following a complaint by mother of the victim.

The lady's mother, Safiyya Uma also raised an alarm of not being safe as she alleged that Tambuwal’s aide had visited and asked her to stay action on the issue and be paid accordingly.

“Baffa Tafida sexually abused her daughter named withheld sometimes in 2017 when she was 16 years old then.

”Exactly on June 20, 2020, I received a call from Lagos on the viral circulated video of my nude daughter being sexually abused by Tafida.

”The suspects shared the clips to her daughter’s suitor along with other online groups.”