According to an invitation by the two families, the wedding Fatiha will take place at 18 Mambilla Street Aso Drive Abuja at 11am. 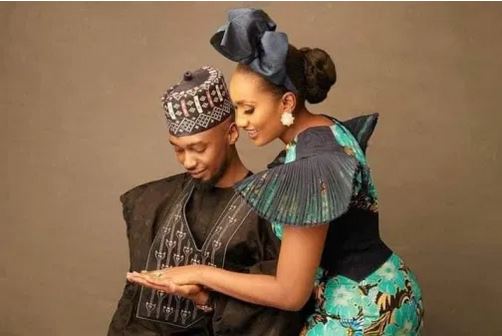 PM News reports that Fatima, the daughter of former EFCC chairman, Nuhu Ribadu, will be tying the nuptial knots with Aliyu, the son of former vice-president Atiku Abubakar on Saturday 3 October.

According to an invitation by the two families, the wedding Fatiha will take place at 18 Mambilla Street Aso Drive Abuja at 11am

The wedding must be one of the surprises of 2020.

The wedding invitation from Atiku Abubakar and Nuhu Ribadu

Although both parents are from Adamawa State, they belong to different political parties. 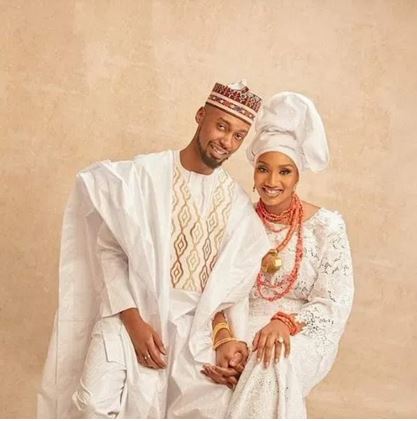 Fatima Ribadu, the beautiful daughter of the Ribadus graduated from the Nigerian Turkish International College in Abuja in 2015 before going abroad for university education.

Aliyu is the son of Atikus third wife, Princess Rukaiyatu, daughter of the Lamido of Adamawa, Aliyu Mustafa. He is the third child and was named after Atikus father.

He thus became a special child to his father. And no wonder he succeeded himas Turaki of Adamawa, after Atiku was promoted the Waziri.