They were said to have embarked on a flood assessment of the Ganuwar Kuka area of the state before being attacked. 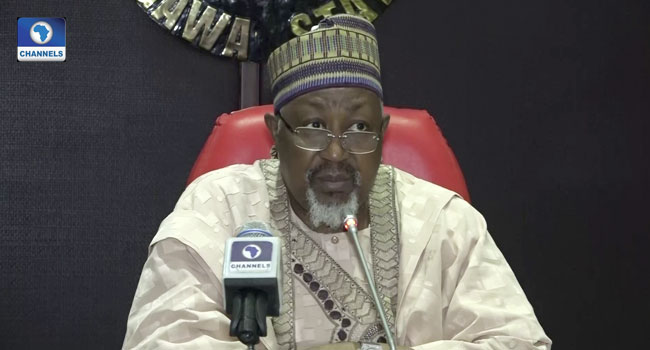 An angry mob on Tuesday attacked an aide to Jigawa State Governor, Badaru Abubakar, and other officials.

Channels Television reports that the victims were the Special Adviser to the Governor on Community Development and Social Inclusion, Mr. Hamza Mohammed together, and officials of the State Emergency Management Authority (SEMA).

They were said to have embarked on a flood assessment of the Ganuwar Kuka area of the state before being attacked.

The attackers purportedly wielded sticks, matchets, and other dangerous weapons to register their displeasure against the state government over alleged lackluster attitude towards the flood, which to them, has affected eight local government areas under the Hadejia emirate.

The Special Adviser who confirmed the attack to Channels Television, adding that they were to inspect the extent of damages in the community before the mob attacked them.

Also, Governor Abubakar condemned the attack on his aide, describing it as being politically motivated.

“This is politically motivated. How can one attack someone who is trying to provide you with support? Nobody is responsible for this disaster.

“It is God’s will and we cannot prevent it from happening. Even in the United States, they experience disasters. Who are we to prevent what God has ordained?” he said.