McWilliams said he was hired to work for the Kardashian family starting in May 2017, and claims the inappropriate behaviour began that same month. 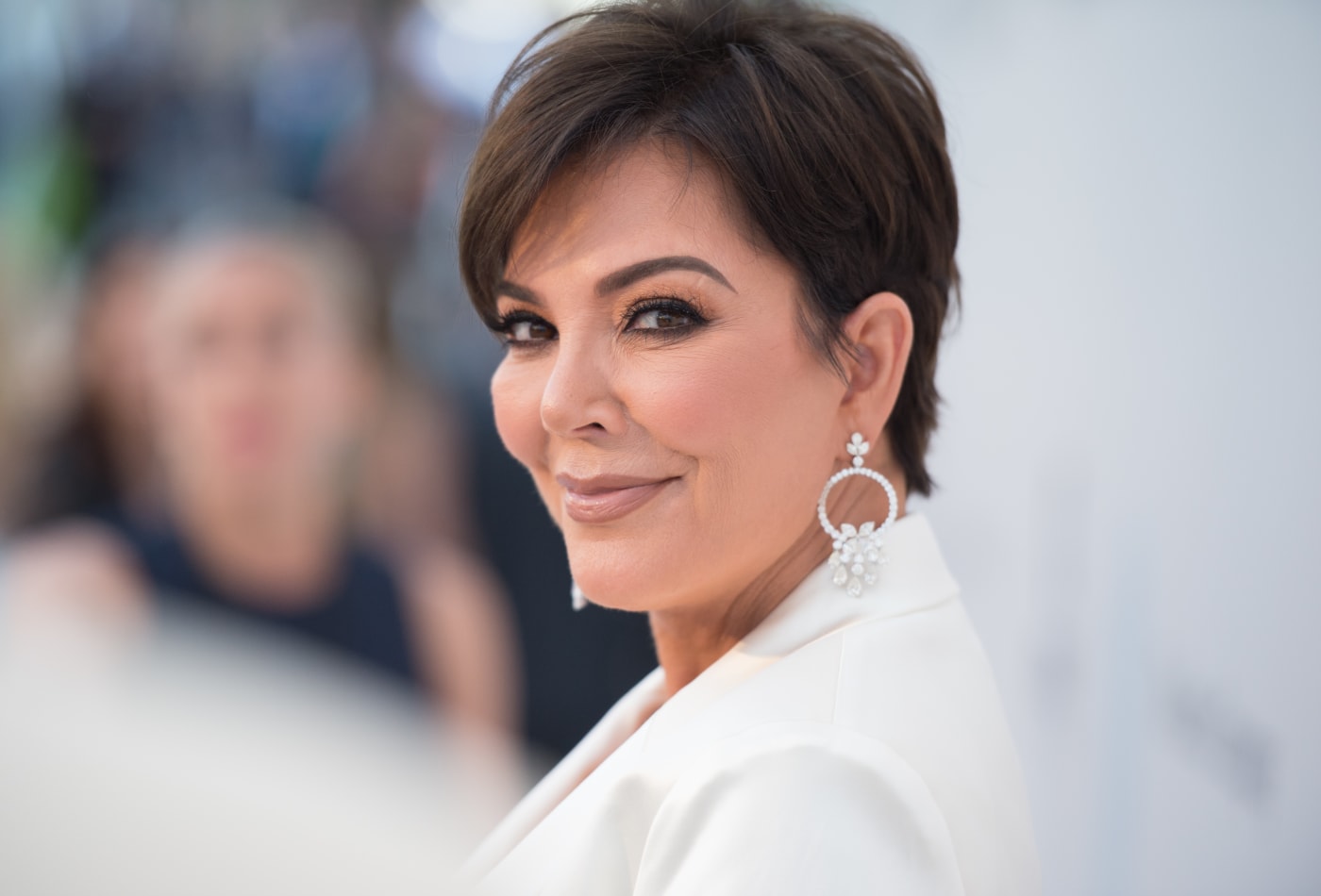 Keeping Up With the Kardashians star, Kris Jenner is being sued by a former bodyguard on allegations of sexual harassment.

Marc McWilliams, the 64-year-old reality star’s ex-protection officer, claims in documents obtained by Us Weekly that he was “subjected to a pattern of unwanted and unwelcome sexual advances” while working for Jenner and Kourtney Kardashian. McWilliams said he was hired to work for the Kardashian family starting in May 2017, and claims the inappropriate behaviour began that same month.

According to the documents, the momager made comments “of an overt sexual nature” toward McWilliams, allegedly remarking on his physical appearance, asking about his sex life, and suggesting they “engage in a romantic and sexual relationship.” McWilliams (pictured above), claims Jenner demonstrated “non-consensual physical contact,” despite his “repeatedly” complaining to his employer, David Shield Security. He also claims to have witnessed Jenner making “lewd suggestive, sexual, sexist, racist, homophobic and otherwise discriminatory comments at him and his co-workers.”

He alleges that he was also suspended from working with Kris Jenner in September 2018, but continued to provide security for Jenner’s daughter, Kourtney Kardashian.

Furthermore, he claims that he was discriminated against based on race, including “mockery, harassment, belittling, and otherwise humiliating mistreatment" before he was eventually “terminated” from Jenner’s protection team.

The lawsuit states that the man experienced “severe and permanent pain and suffering,” as well as a “severe shock and injury to the nervous system.”

Marty Singer, lawyer for the Kardashians, responded to the lawsuit in a statement, denying the accusations and revealing that Kris Jenner and Kourtney Kardashian intend to sue the man.

The statement says: "Kris Jenner and Kourtney Kardashian vehemently deny the absurd claims as completely fabricated and false fiction without a scrap of truth to them. Kris categorically denies ever behaving inappropriately toward Marc McWilliams. The security guard worked outside the house and he never even went into Kris’s house.

"Furthermore, Kris had very little interaction with him. After the guard was repeatedly caught sleeping in his car while on the job, the security company was asked not to assign him to work there in the future."

"Significantly, the guard never made any complaints to his employer about Kris until contriving this ludicrous claim. Although Kourtney is named in the suit, she is not accused of doing anything improper with the guard, nor did she do so.

"It is outrageous that anyone can sue anyone in America and believe there is no recourse when pursuing fictional and meritless claims. When Kris and Kourtney defeat this ridiculous, frivolous lawsuit they intend to immediately sue McWilliams and his attorneys for malicious prosecution."