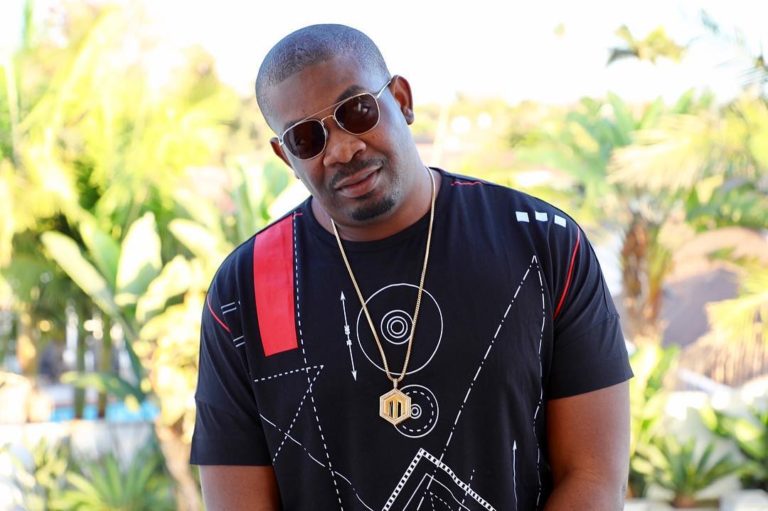 Don Jazzy
Mavin records boss, Michael Collins Ajereh better known as Don Jazzy is in celebratory mood.
The celebrity yesterday took to Twitter to celebrate two years of being free from smoking.
The popular music producer who quit smoking in 2018, took to his social media page to celebrate two years of abstinence from intake of any form of harmful gaseous substance.
Sharing a time warp record of how long he has been off smoking, Don Baba J as he is sometimes called, wrote; “Hehe it’s 2 years now.”
As of 6pm on Tuesday, the image Jazzy shared read;
“You have been smoke free for:
2 years
0 months
4 days
8 hours
0 minutes
39 seconds.”
See his tweet below;