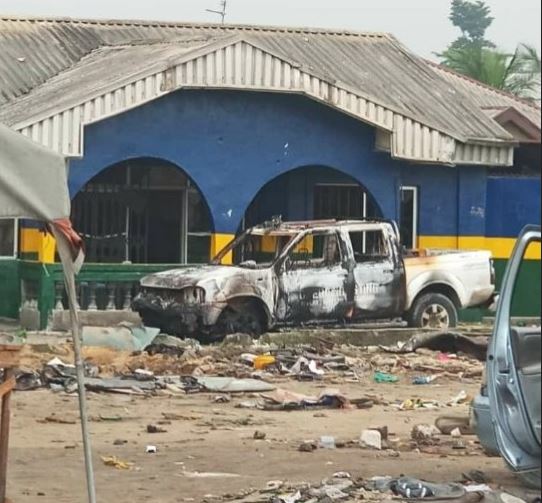 The attack reportedly took place on the eve on Nigeria's 60th Independence Day.

Photos from the scene show the aftermath of the attack, including the charred remains of a police van, and another battered car.

According to reports, two people were allegedly killed in the attack but it's not clear if the victims were police officers or civilians. 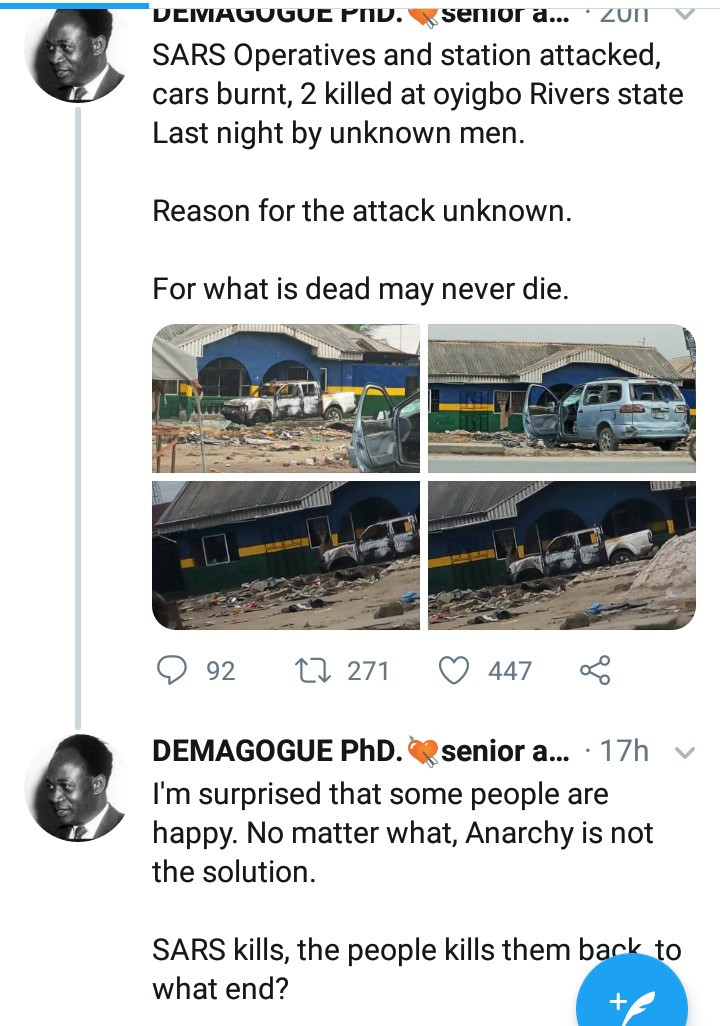 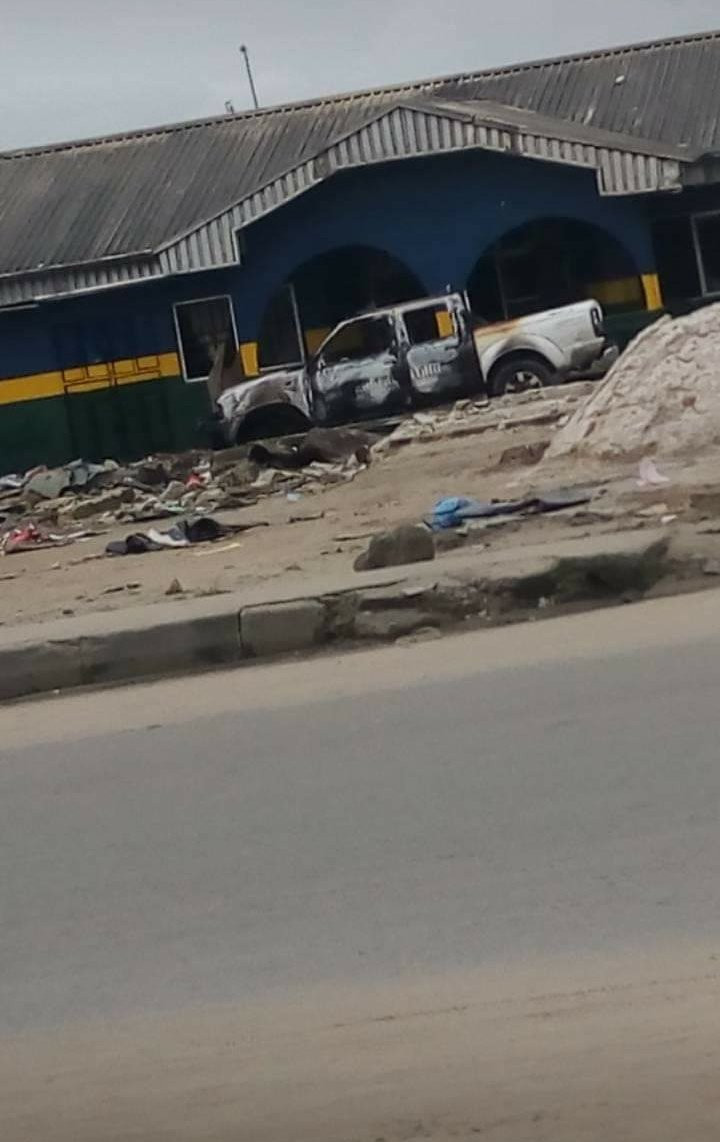 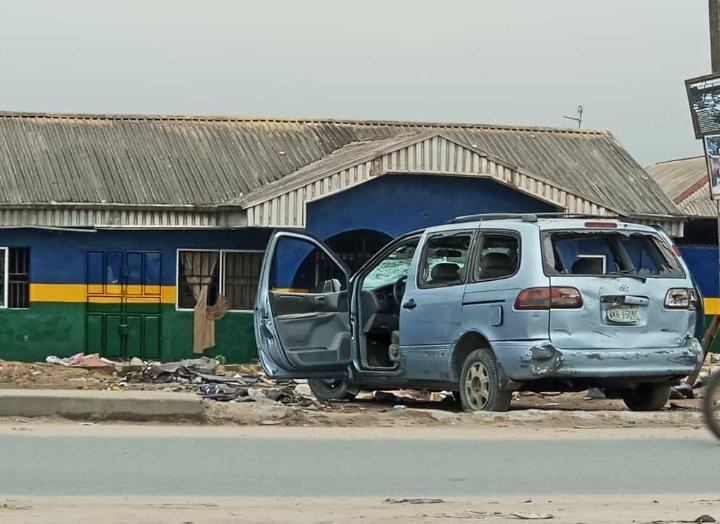