In a recent interview, Nengi spoke about herself while also describing co-housemates in one word. 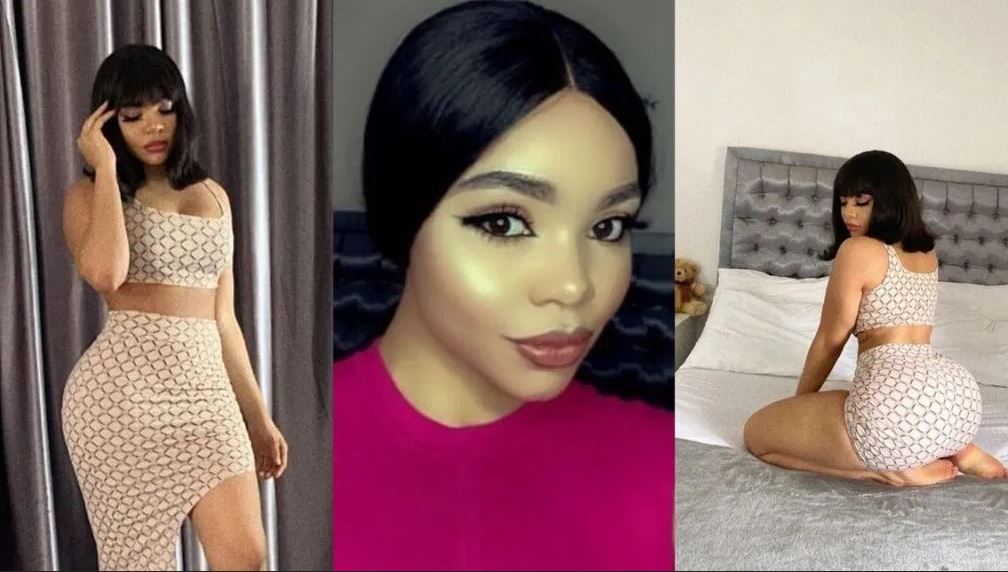 In a recent interview, Nengi spoke about herself while also describing co-housemates in one word.

She described Erica as unpredictable, while stating that Laycon is intelligent and Lucy is ‘fire.

Nengi also stated that the craziest thing she has read online is the claims that she killed her parents.

In a recent interview, Big Brother Naija Finalist Nengi has revealed why she was not friends with Erica during their stay in the Big Brother house.

Recall that Erica in the house, met Nengi and offered her friendship to her, as she said she wants them to be friends since they were the hottest girls in the Big Brother house.

However, Nengi seems to have rejected the offer as she was mostly seen among the guys and Vee.

Nengi when asked by the interviewer why she and Erica weren’t friends, said she wasn’t friends with Erica in the house was because she doesn’t know how to force friendship even though Erica offered her friendship to her.