A Nigerian lady has reportedly taken her own life after losing her phone to thieves. 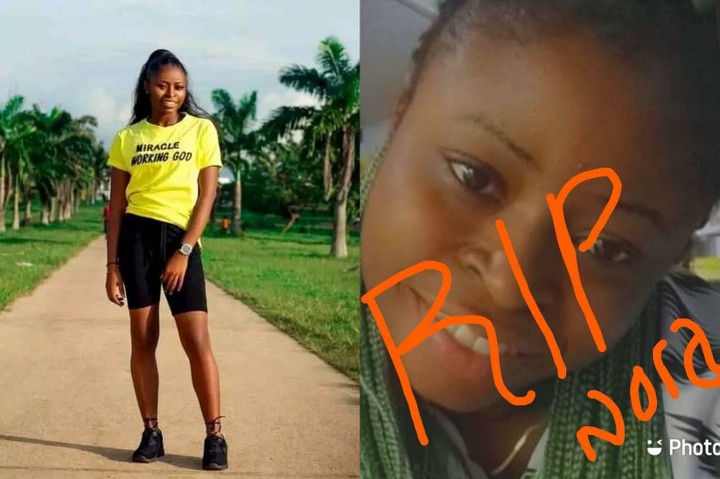 Nora Able
A Nigerian woman has reportedly taken her own life by committing suicide after losing her phone.
According to Facebook friends who mourned her on social media, the lady identified as Nora Able was a beauty queen from Uyo, Akwa Ibom state.
She reportedly died as a result of poison she drank. She was rushed to hospital but was pronounced dead later. 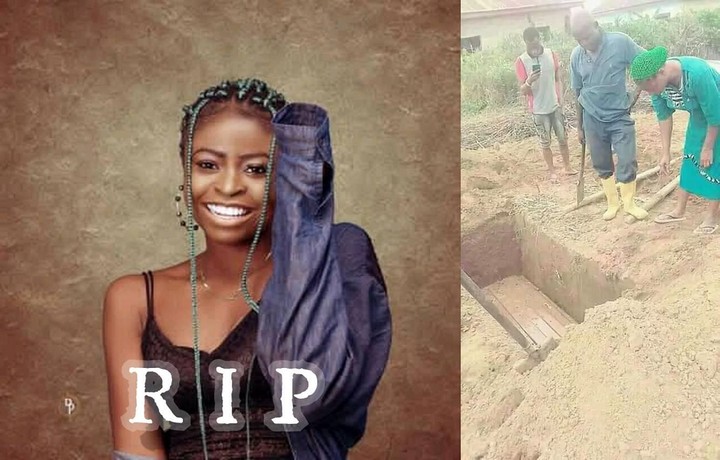 She had been buried and her friends held a candle light session to mourn the great loss. She was an important person and a president of Clever Girls Foundation.
Her friends have taken to their social media pages to mourn and pay their last respect to her. Information gleaned from the reactions revealed she committed suicide for losing her phone. 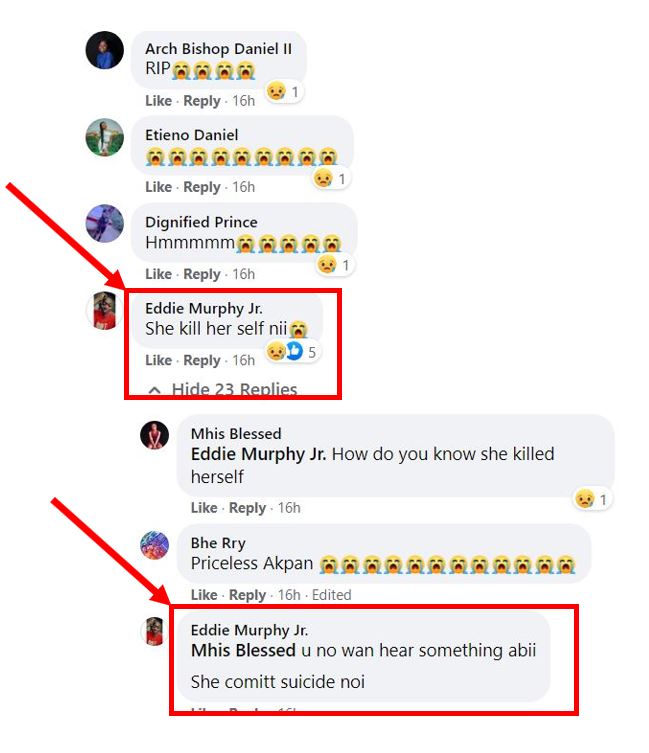 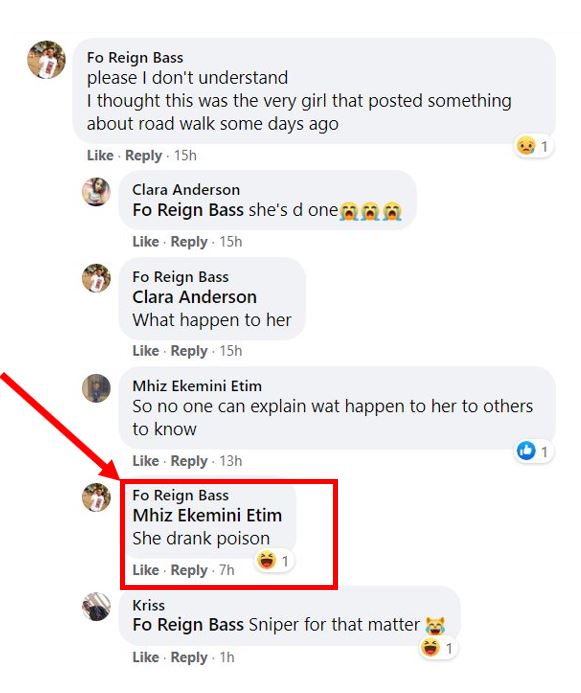 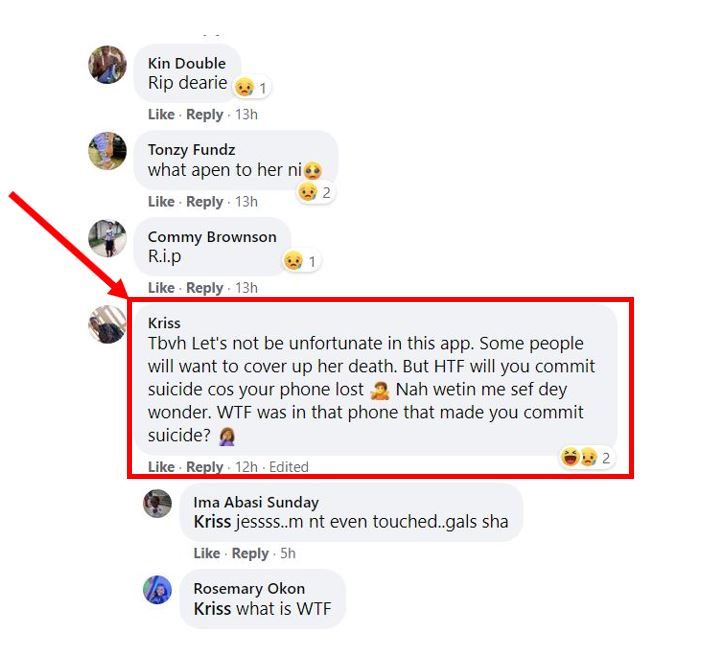 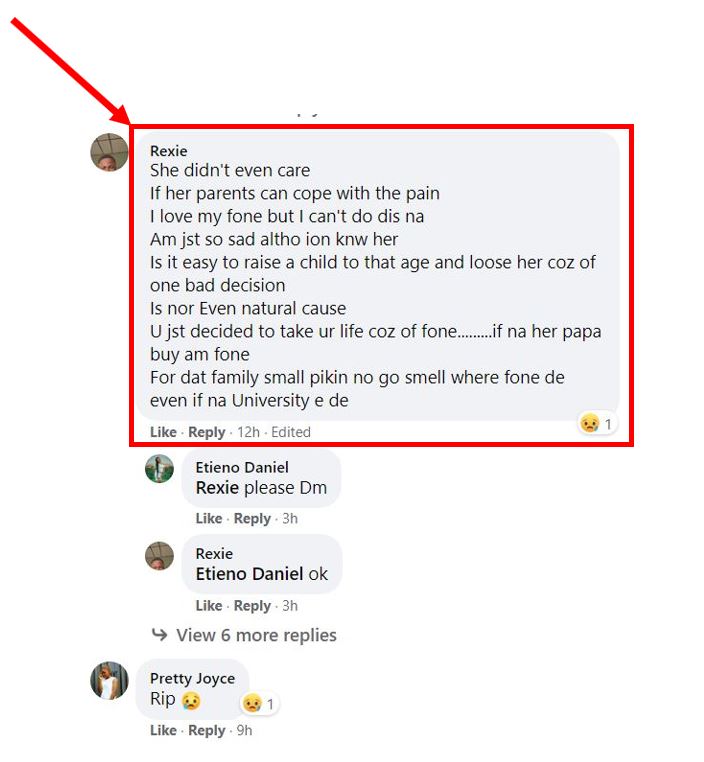