"If The Youths Support Me The Way They Support BBNaija, I Will Become The President Of Nigeria“ - Yul Edochie


The actor said this while responding to a fan who pleaded with him to run for the presidential office because he is outspoken. 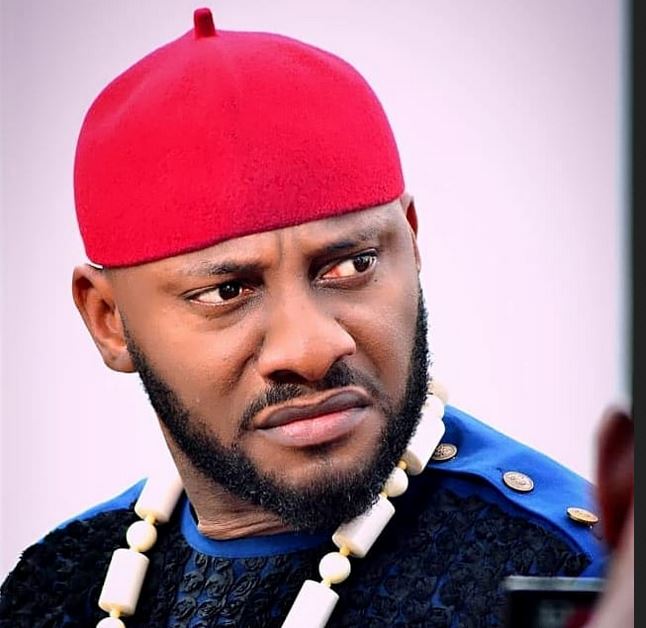 Popular Nigerian actor, Yul Edochie has called on Nigerian youth to support him in politics the same way they support BBNaija housemates.

The actor turned politician said this in a tweet while responding to a fan on Twitter, who pleaded with him to run for the presidential office because he is outspoken.

“Pls we need you as the next Nigerian president. U have been so out spoken about the ills and shit that’s happening in this country… The country needs people like u. Other parts of the world, old men don’t rule as president.. only Africa I see 90yr old men still crave for power.”

In response, Yul said Nigerians youth should learn to support him the way they support BBNsija housemates.

“If Nigerian youths will realise the power they have & support me the way they support BBNaija housemates I’ll surely become Nigeria’s next President & best President ever.

I’ll unite this country & appoint credible men & women to work with irrespective of tribe or religion.”