A former governor, now senator has remarried three years after the death of his first wife. 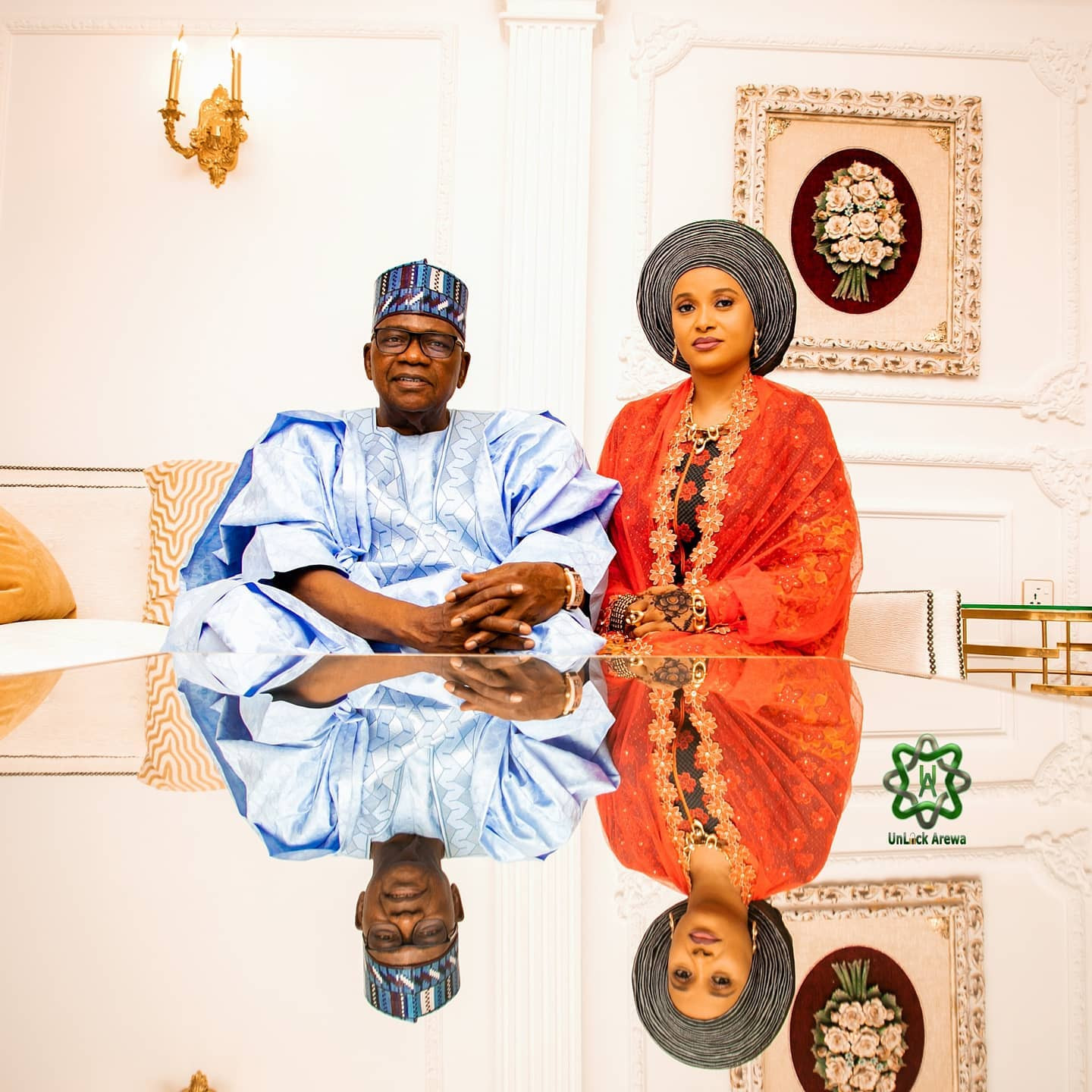 Goje marries beautiful lady after death of his wife
A former Governor of Gombe State, Senator Muhammad Danjuma Goje has remarried.
The politician who is currently a senator representing Gombe Central in the national assembly has taken a beautiful new wife identified as Aminatu Dahiru Binani Chiroma, three years after he lost his first wife.
According to LIB, the wedding ceremony was held at the weeked in Asokoro, Abuja and was attended by top political figures including President of the Senate, Ahmad Lawan, Secretary to the Government of the Federation (SGF) Senators, Governor Ganduje of Kano, among others.
Recall that Gije lost his first wife, Hajiya Yelwa Goje in 2017. She was aged 55.
His new wife is said to be the Group Managing Director of Binani Group of Companies.
See more photos below: 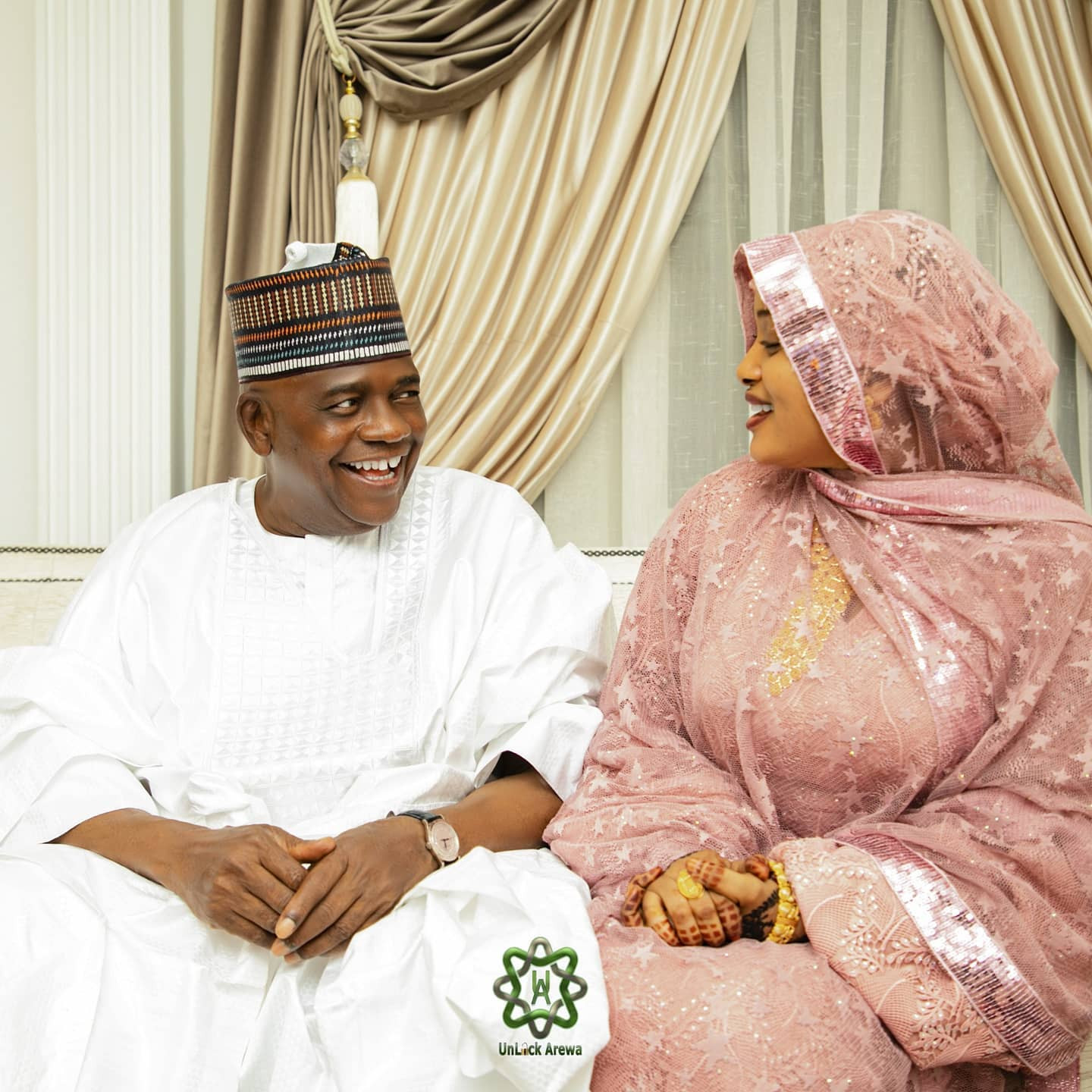 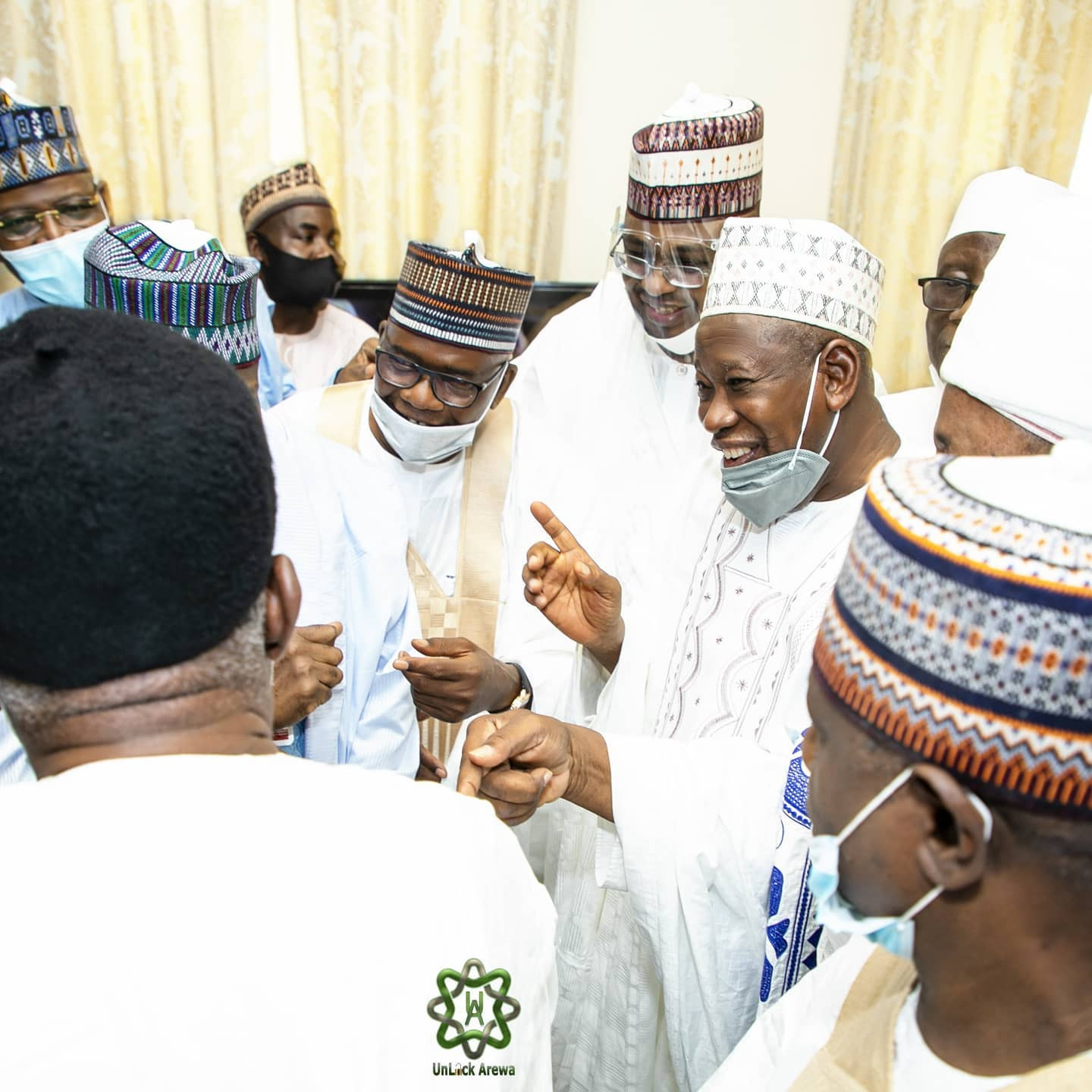 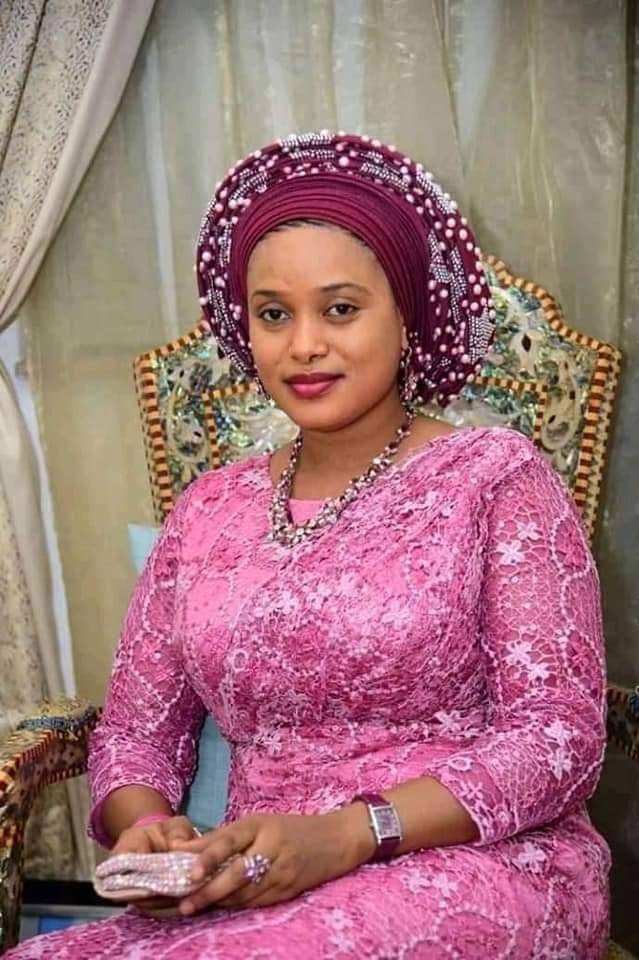 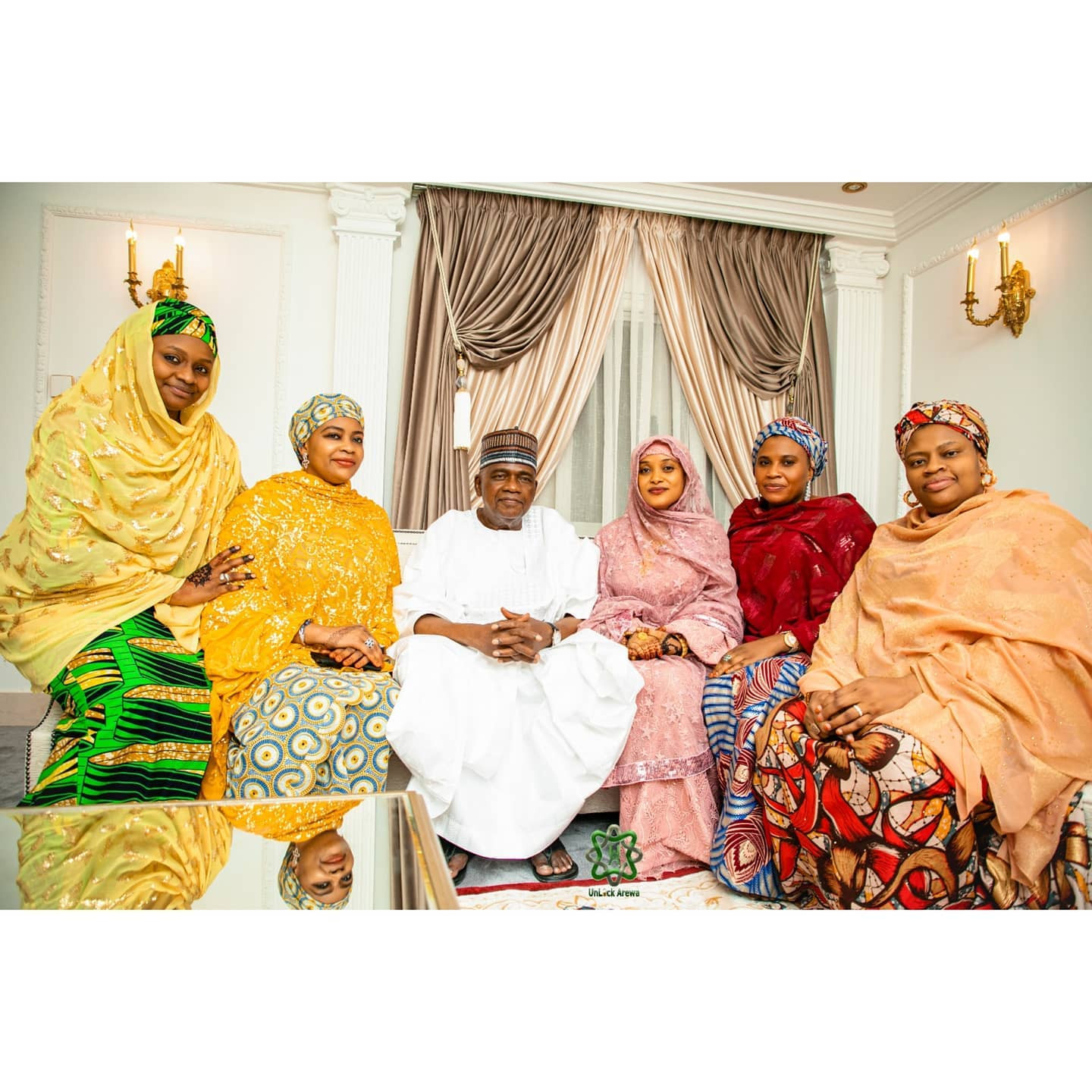