The suspect without the consent of their parents lured the victims from Benue State to Lagos on the pretext of giving them jobs. 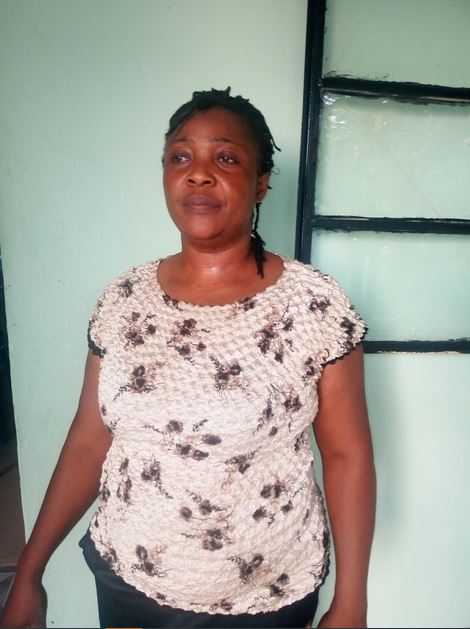 A suspected serial human trafficker, Rita Oti aka Mama Gee has been apprehended by the Nasarawa State Police Command with six victims rescued.

Spokesperson of the command, ASP Ramhan Nasel, who confirmed the arrest in a statement on Tuesday, October 6, said that the suspect, without the consent of their parents, lured the victims from Benue State to Lagos on the pretext of giving them jobs. 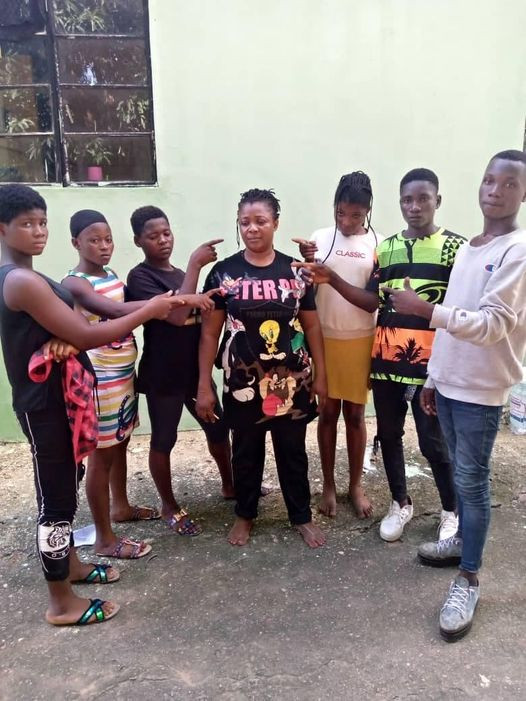 "On 29/09/2020 at about 1430hrs, Police personnel attached to Nasarawa Eggon division, acting based on credible information, intercepted a Volkswagen Sharan vehicle driven by one Godwin Yaasa ‘m’ aged 35yrs of Benue State conveying one Rita Oti and six other occupants whose age ranges from 16yrs to 24yrs on transit to Lagos State," said ASP Nansel.

"Upon interrogation, it was discovered that, Rita Oti A.K.A Mama Gee ‘f’ aged 40yrs of Ebonyi State, on the pretext of giving the victims job, criminally lured Blessing Williams ‘f’ aged 16yrs, Mercy Agidi ‘f’ aged 17yrs, Jennifer Shummaver ‘f’ aged 24yrs, Catherine Moses ‘f’ aged 23yrs, Moses Zam ‘m’ aged 19yrs, and Benjamin Amni ‘m’ aged 21yrs all of North bank, Benue State without the consent of their parents and was conveying them to Alagbado area of Lagos State before she was arrested at Nasarawa Eggon LGA of Nasarawa State," he added.

Furthermore, when Police investigation was extended to the address given by the suspect in Lagos State, it was discovered that their destination was a business premises that has been abandoned for several years.

Meanwhile, the Commissioner of Police,CP. Bola Longe has directed that the case should be transferred to state criminal investigation department, Lafia for exhaustive investigation and unite the victims with their families.

The CP appealed to residents of the State to be wary of criminals who disguise as destiny helpers in order to perpetrate their evil agenda.