Drama As Man Is Caught With 5,342 ATM Cards At Kano Airport While Trying To Travel To Dubai


The Customs Area Comptroller, Mr Nasir Ahmed, stated this while handing over the suspect to the Economic and Financial Crimes Commission, on Wednesday, in Kano. 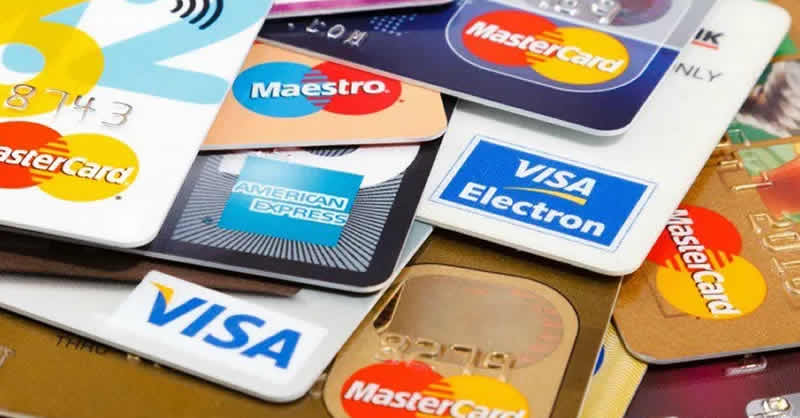 A NAN report has shown that the C, Kano/Jigawa Command arrested a Dubai-Bound passenger in possession of 5,342 ATM cards at the Malam Aminu Kano International Airport, Kano.

The Customs Area Comptroller, Mr Nasir Ahmed, stated this while handing over the suspect to the Economic and Financial Crimes Commission, on Wednesday, in Kano.

Ahmed said the suspect was arrested while about to board a Dubai-bound Ethiopian Airlines with the ATM cards concealed in two sacks of beans.

”It can be assumed that the suspect can withdraw up to one million dollars in a day, at the detriment of the national economy.

”We handed over the suspect, his passport, and other travelling documents to the EFCC for further investigations,” Ahmed said.

Commenting on other activities of the service, Ahmed said the command generated over N2.3 billion in September.

While reiterating commitment to check smuggling in the country, the comptroller sought for the support of the media to enhance awareness on the ills of smuggling to the nation’s economy.

Also speaking, Mr Sanusi Aliyu, the Head of the EFCC Zonal Office comprising Kano, Katsina, and Jigawa, commended the service for effective surveillance to check crimes and financial crime in the airports and other points of entry in the country.

Aliyu said the commission would conduct a thorough investigation.

”Investigation is necessary to establish the reasons behind the acts and other persons involved in the acts.

“The Nigeria Customs Service has been a very good partner of the EFCC in the fight against economic and financial crimes in the country,” he said.