The accused was alleged to have used his Facebook page to post abusive words against the lawmaker. 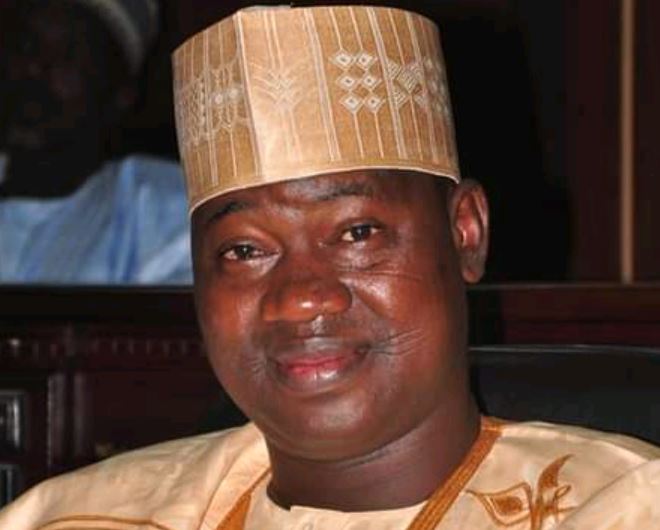 Khalid Abdallah, a 25-year-old man, who allegedly insulted a lawmaker on Facebook has been remanded in prison by a Gombe State Magistrates Court

The accused residing at Kashere town of Akko LGA of Gombe State was alleged to have used his Facebook page to post abusive words against Abdullahi Abubakar, a member representing Akko West at the Gombe State House of Assemby.

According to the police First Information Report (FIR) read to the accused when he appeared before the court, on September 10, 11, 14 and 19 respectively,  the applicant allegedly posted on his Facebook wall that the Assemby member is a gay, illiterate and a liar.

“That you Khalid Abdallah, 25, of Kashere town of Akko LGA had, on September 10, 11, 14 and 19 respectively, used your Facebook page and posted abusive words on Abdullahi Abubakar, a member representing Kumo West at the Gombe State House of Assembly, where you wrote that he is a homosexual, gay, an illiterate and a liar, and attached the complainant’s picture alongside the post,” the charges read.

The police prosecutor, Inspector Habibu Danjuma Juwara, informed the court that the said post was injurious, falsehood and an intentional insult which the accused reasonably knows will cause harm to the reputation of the lawmaker.

The prosecutor informed the court that the offences contravened Sections 393 and 399 of the Penal Code Law.

The accused person, however, denied the two-count charge and applied for bail through his counsel, Barrister Saidu Muazu Kumo.

Inspector Juwara objected to the bail application saying the accused may interfere with the ongoing investigation if granted bail by the court.

After listening to Abdallah, the presiding judge, Chief Magistrate Japhet Maida, granted the accused person bail under a condition that he must present two sureties, one of which has to be the District Head of Kashere.

However, the accused failed to meet the bail condition and the court ordered him to be remanded in prison custody.

The case was ajourned till Wednesday, October 14.