The kids said the society and their families who tagged them as witches and wizards have neglected them. 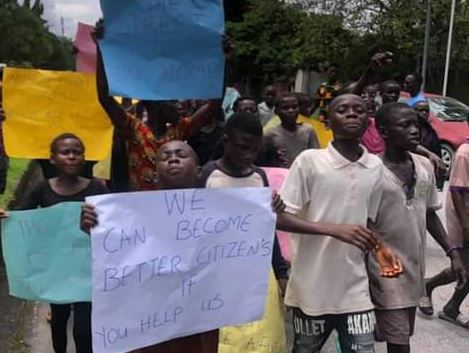 Some children habiting on the streets of Calabar have staged a protest while lamenting about being tagged as witches and wizards by people in the state.

Lots of children between the ages of of 9 and 15 live on the streets of Calabar, sleeping on pavements and dumpsites. They survive by scavenging leftovers, while being exposed to drugs, sexual and physical abuse.

The children, popularly known as Skolonbo boys, who took their protest to the Cross River State Governor’s office in Calabar three days ago, carried placards with different inscriptions, saying ‘I am not a witch, I can contribute to the society,’ ‘Like every other person, we need a better life.’

Some of them, who spoke to The Guardian, said the society and their families who tagged them as witches and wizards have neglected them. 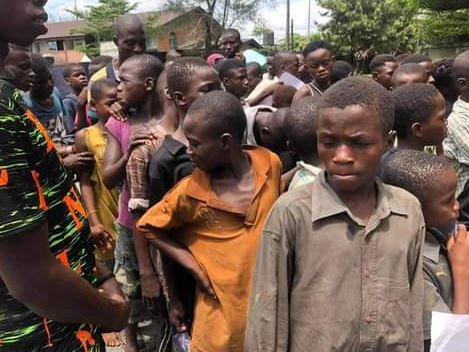 A 12-year-old, who simply gave his name as Daniel, said he was sent away from home two years ago because a pastor told his father he was a wizard.

“We came out today to tell the governor that we are just like everyone else in society. We live our lives here on the street; only few people give us food and clothes. It is not our fault that we are born. My father sent me out of the house three years ago because our pastor told him I was a witch, stopping him from progressing.” he said. 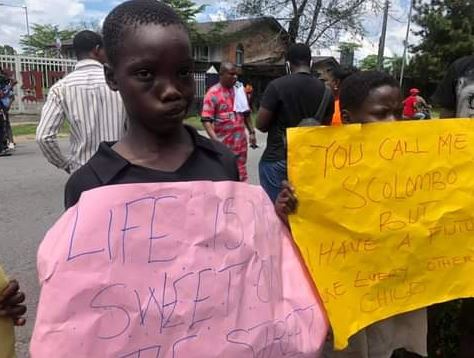 Also speaking, eight-year-old Asuquo Joseph, said, “My step mother used to beat me, that was why I left home. We want the governor to help us get a better life. We want to be special like every other person living in the state.”

Speaking on behalf of the State Government, the Senior Special Assistant on Media to the Governor, Mr. Christian Ita, who claimed that 98 percent of the street children were not from Cross River State, said that what they need is to go back to school.

“The truth is that, we are not sure what they mean by better life, especially for those who have left home. What they need is to go back to school. The Ministry of Humanitarian and Social Welfare will definitely look into their matter" said Mr Ita. 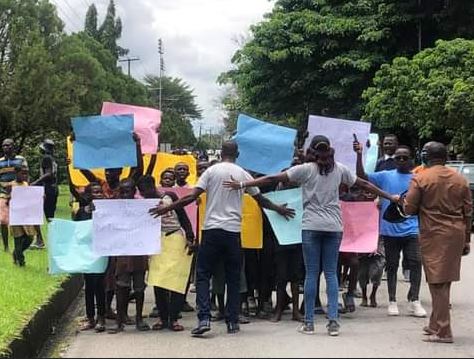