Shocker! 3 Children Of Police Inspectors Drown Inside Pool Of Water In Akwa Ibom 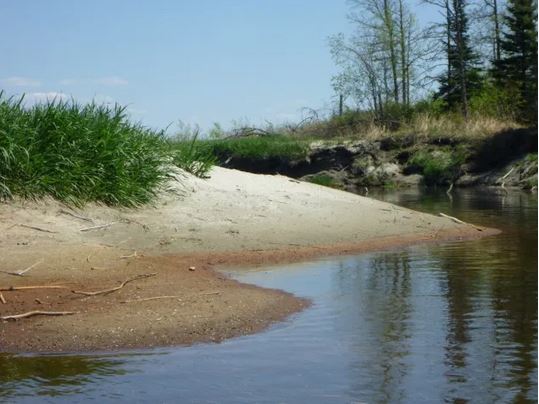 The drowning of three children of police officers inside a pool of water at Eket barracks in Akwa Ibom has been reported.

This sad development was confirmed by the police in Akwa Ibom.

He said that the Commissioner of Police in the state, Amiengheme Andrew, received the news of the sad incident with rude shock and disbelief.

“The three of them were children of two serving police inspectors in Eket division, we commiserate with the families, it is indeed painful.

“We understand that the pool of water is used for erosion control, it is more painful because this is preventable,” he said.

He urged policemen residing in barracks to be more vigilant to avoid tragic occurrences, saying, “we should keep an eye on the welfare of our family members, they are the reason we work.”

A News Agency of Nigeria (NAN) correspondent who visited the scene reports that the pool has been cordoned off to avoid further incidents.

A bereaved family member, who pleaded anonymity, told NAN that the incident occurred on Tuesday, and that the children were aged between 5 and 7.