"It Is Unfair To Say That Govt Is Not Doing Anything About The #EndSARS Protest" - Presidential Aide, Tolu Ogunlesi


Tolu averred that tremendous progress has been and is still being made to meet the demands of Nigerians protesting against police brutality in the country. 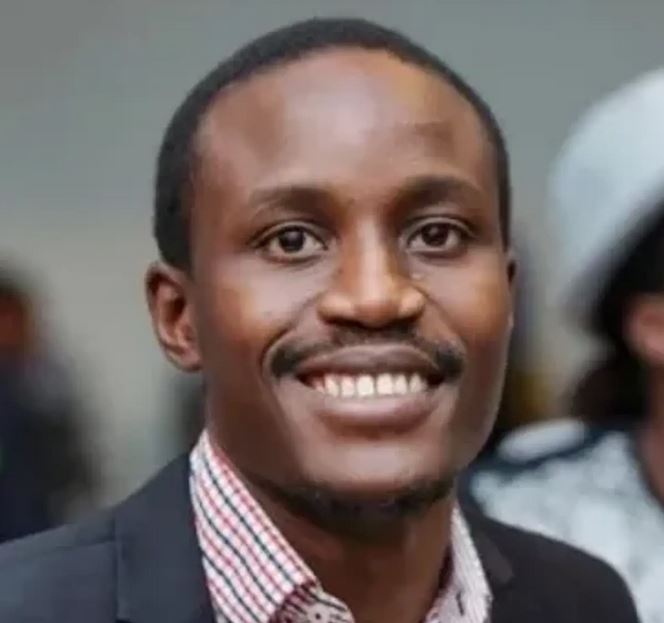 Tolu Ogunlesi, the President's Special Adviser on Digital Media has said that it is not fair for Nigerians to say that the government is doing little or nothing about the on-going #EndSARS protest to kick against police brutality in the country.

Speaking in an interview on Channels TV’s Sunday Politics, Tolu averred that tremendous progress has been and is still being made to meet the demands of Nigerians protesting against police brutality in the country.

He added that police reforms now, has never been this high on the agenda any government since 1999.

“If you look at the 5 for 5, you can see that quite tremendous progress has been made on all of these.

"Never before has police reforms been this high on the agenda of any government since 1999, so it is unfair to say that government has not or is not doing anything.

“I think so far, the government has shown good faith in first acknowledging the demands at the highest level of government. If you go through the list of demands one by one you will see that a lot of work has gone into meeting these demands."

He further noted that some of the demands of the #EndSARS potesters are between medium to long term.

“As for an independent body to oversee the prosecution of officers; that’s also where the judicial panel of inquiry comes in because they are going to make recommendations and then one point that is important to make is that State Attorneys General have the power to prosecute offending police officers”.

On the welfare of police officers, ogunlesi said;

“It is clearly a long term goal among the 5 for 5 demands but even at that, President Buhari last year signed the Police Trust Fund Bill which will ensure that the welfare or compensation of police officers is handled”.