The students who comprised of both male and female were allegedly caught pants down in the girls’ dormitories while preparing for the June-July exams. 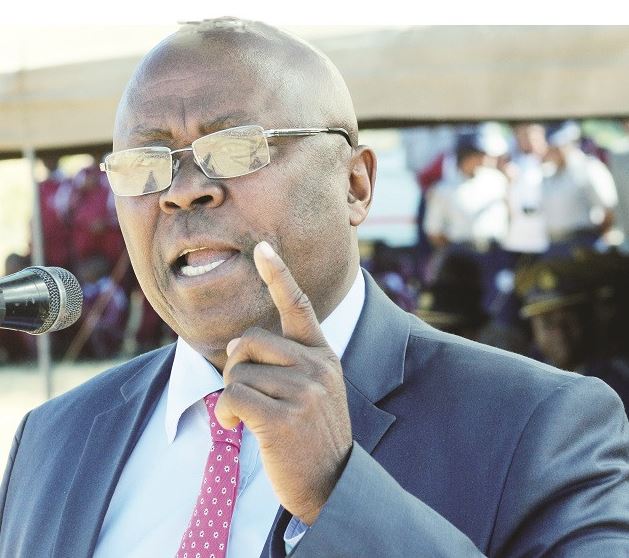 Loreto High School in Zimbabwe has suspended 20 Form Four pupils after they were allegedly caught in the act, engaging in group s3x in July.

The students who comprised of both male and female were allegedly caught pants down in the girls’ dormitories of the Silobela based school while preparing for the June-July exams.

“Yes, we received information that some pupils both male and female from Loreto High School had been suspended following reports that they were caught engaging in unconfirmed sexual activities.

I received phone calls from some affected parents who wanted the Ministry (Primary and Secondary Education) to intervene citing the timing of the suspensions. So, we sent a team to investigate the matter on Friday and they are still to give me a report. So, I am waiting for the report."

One of the parents of the suspended students told the state media;

“My son is currently doing Form Four, and is going to write his final examinations in December as advised by the Government. We were notified by the boarding master that they wanted us as parents at the school on October 13. Before I knew it, I was advised to come and collect my child since they had expelled them from school because they were allegedly having sexual affairs."

The parent also insisted that there is no tangible evidence that the students were engaged in the group s3x, except the information from other students.