Soldiers and police have now taken over places formerly used by #EndSARS protesters in Abuja. 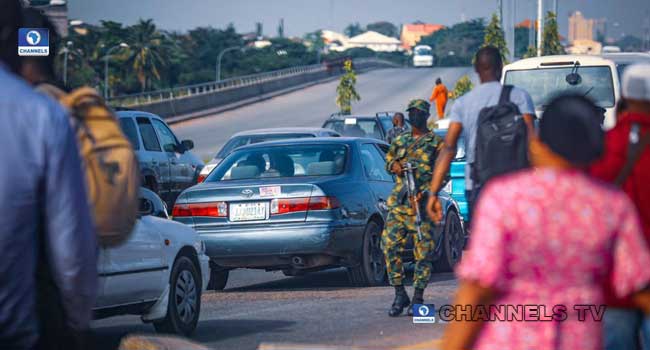 Men of the Nigerian army have taken over venues of #EndSARS protests in Abuja.

The soldiers took over the sites this morning and were spotted at the popular Aya roundabout early Monday morning, with a roadblock and barricade.

Also, police officers are stationed in front of the Central Bank of Nigeria (CBN) headquarters with Armoured Personnel Carrier and water cannons.

The Nigerian Army on Sunday said its ‘Operation Crocodile Smile’ which is kicking off across the country this week is not targeted at the #EndSARS protests.

A statement issued by the Army Spokesperson Musa Sagir on Saturday noted that the exercise, scheduled to commence from October 20 to December 31, 2020, has no relationship with any lawful protest under any guise whatsoever.

“For the records, Exercise Crocodile Smile is a yearly exercise in the Nigerian Army calendar/forecast of events which traditionally holds from October to December of each year,” the statement read in part. 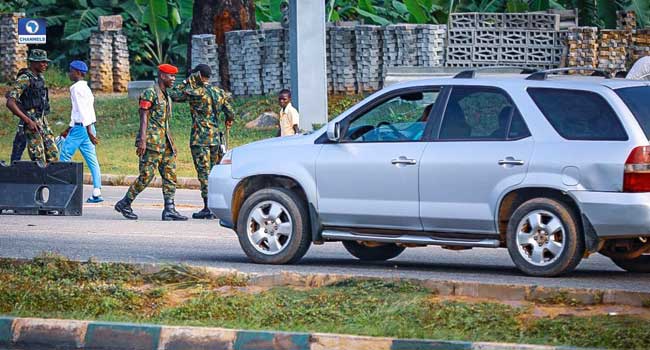 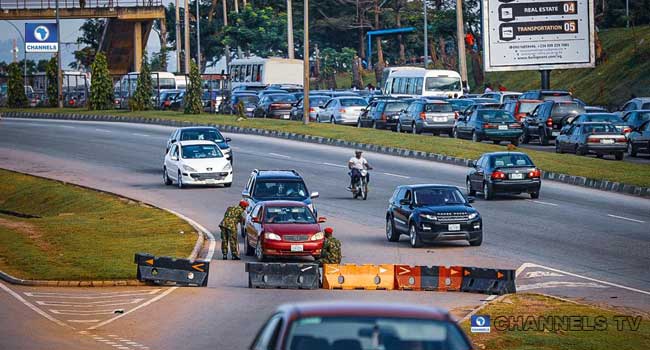 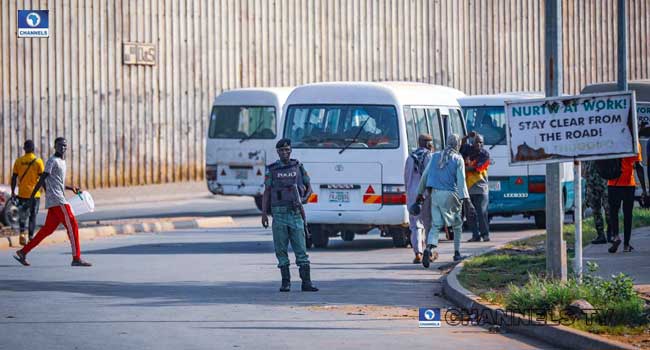 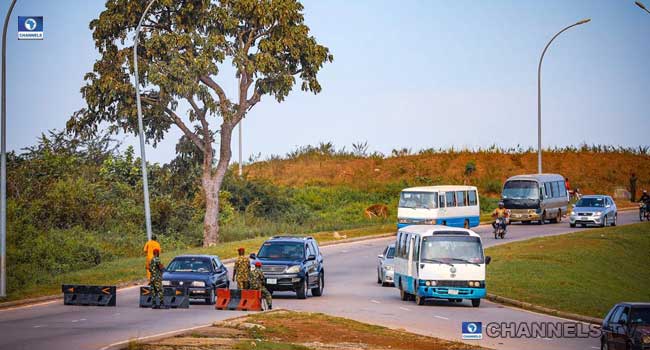 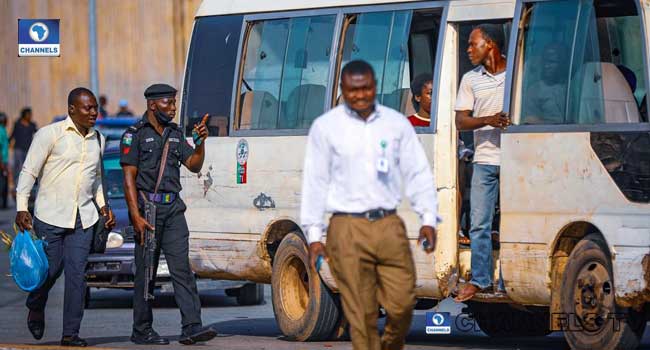