Luck has ran out on a phone thief after he was caught redhanded by #EndSARS protesters in Lagos. 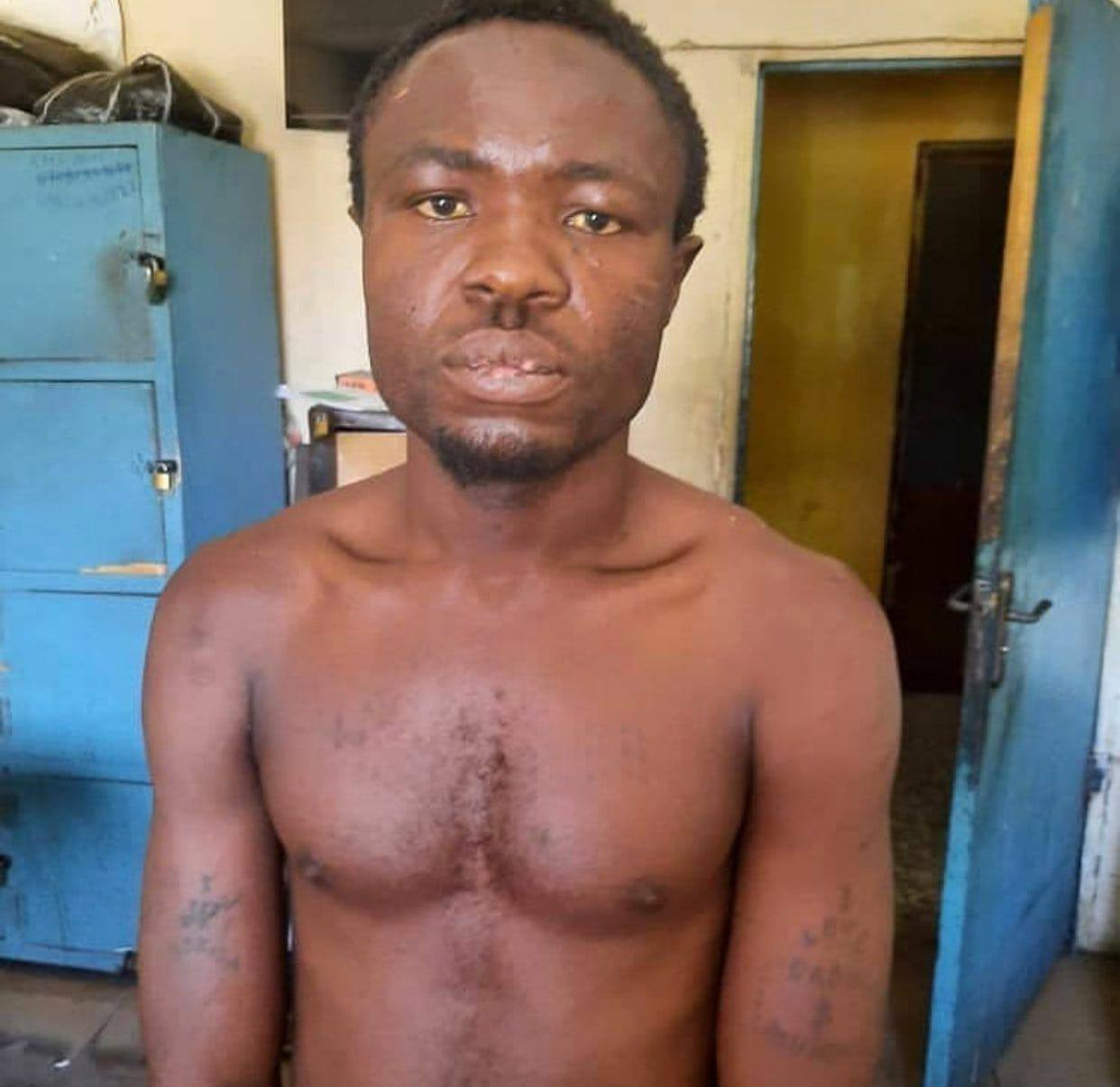 Yusuf Lawal
A phone thief has been apprehended by #EndSARS protesters in Lekki.
The 25-year-old man, Yusuf Lawal was caught for allegedly stealing a phone.
The suspect said to be from Ojuelegba area of the state, was nabbed on Saturday and handed over to the police at Maroko Police Station.
However, the stolen phone was not recovered as the suspect already passed on the phone to his fleeing gang members.
It was gathered that the Police are working on the useful information gathered from him to track down his gang members who are at large.
Top Stories