Nigerians who allow themselves to be used as thugs have been blasted by musician, Peter Okoye. 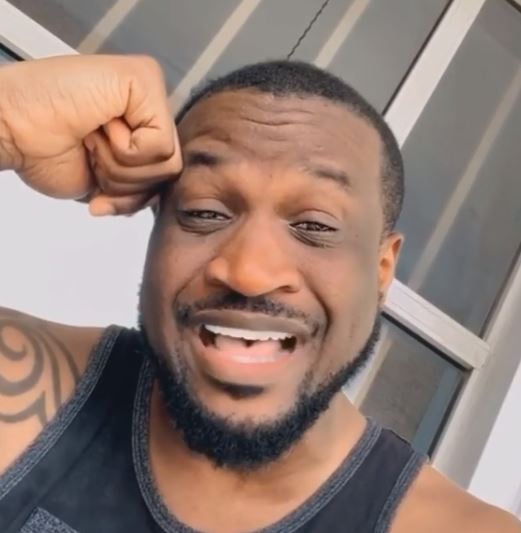 Peter Okoye
Nigerian musician, Peter Okoye aka Mr P has lashed out at people being hired to disrupt peaceful #EndSARS protests nationwide.
The singer shared a video on his Instagram page bemoaning the use of hoodlums to disrupt the peaceful protest. According to him, those individuals who have allowed themselves to be used are worse than SARS officials themselves.
Earlier today, the #EndSARS protest in Benin City, Edo State took a different turn on Monday as thugs hijacked what would have been a peaceful protest and seized the opportunity to free prisoners.
According to reports, suspected thugs hijacked the peaceful end SARS protest, stormed the prison facility, and overpowered the prison officials before setting the prisoners free.
Some videos show the prisoners escaping through the fence, other videos show the prisoners running on the street and another video shows some prisoners changing outfits.
There has also been several reports of armed thugs storming the peaceful protest in Abuja, Lagos and other parts of the country.
However, Peter Okoye has urged Nigerians not to be distracted from their fight against police brutality and bad governance.
Watch video below;