A Nigerian musician has opened up after a video surfaced showing him being chased out of protest venue. 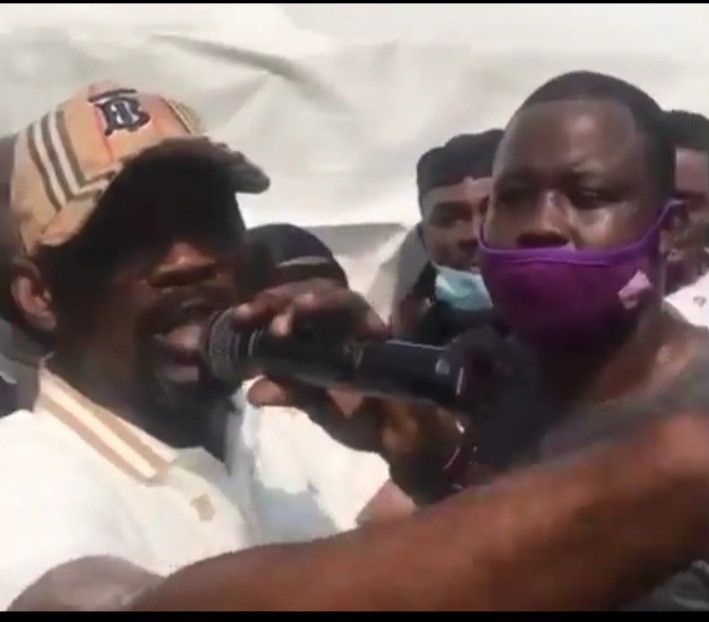 Pasuma
Popular indigenous singer, Pasuma Wonder has denied that he was chased away by #EndSARS protesters at Alausa area of Lagos state.
Recall that a video of him being chased out surfaced on social media over the weekend.
Even in the face of video evidence, the musician has insisted that he wasn't chased out.
In a new video posted on his Instagram page, the singer said he was never chased away by the protesters. According to him, he was well received by the youths who know he is in support of their fight for a better Nigeria.
Watch the video below: