The notice ordered the sacked Chairman to immediately hand over the property of the commission in his custody to the Director-General, John Asein. 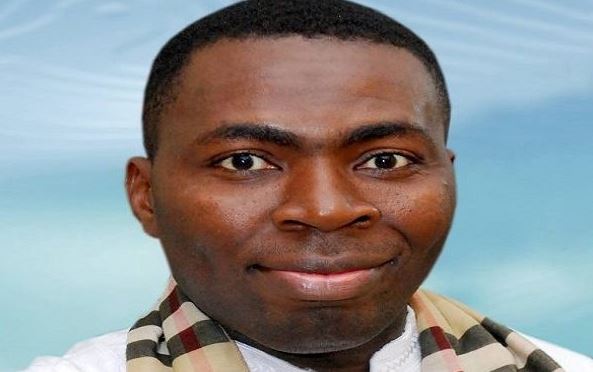 Dr Tony Jaja, Chairman of the Governing Board of the Nigerian Copyright Commission has been relieved of his duties by President Muhammadu Buhari.

This is contained in a notice shared with journalists by the spokesperson for the Attorney-General of the Federation, Dr Umar Gwandu, on Monday.

The document which was signed by the Solicitor-General of the Federation and Permanent Secretary, Federal Ministry of Justice, Mr Dayo Apata (SAN), was dated October 15, 2020.

Titled, ‘Notice of your removal as Chairman, Governing Board of the Nigerian’, the notice referred to an earlier letter dated September 28, 2020 which was said to have conveyed to Jaja the approval of the President for his sacking.

While the notice stated that Jaja’s removal took immediate effect, it did not disclose the reason for his sacking.

The notice ordered the sacked Chairman to immediately hand over the property of the commission in his custody to the Director-General, John Asein.

Jaja was inaugurated for a four-year tenure along with other members of he NCC board in May 2019.

His sacking came about two and a half years into his tenure.