The Kwara state governor made the announcement in a statewide broadcast on Midland 99.1 FM. 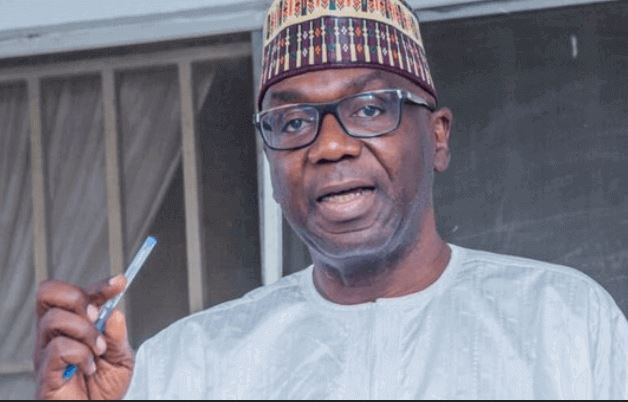 Abdulrahman Abdulrazaq, Kwara State Governor, has imposed a curfew on the state.

The governor imposed a 24 hour Curfew on the people of the state from midnight today (Saturday).

The governor made the announcement in a statewide broadcast on Midland 99.1 FM.

Abdulrazaq said, “Lives are being threatened. Businesses are being looted. Public properties have been targeted. This is unacceptable. It is not who we are.

“To curb these acts of criminalities, I hereby declare a 24-hour curfew in Ilorin metropolis from midnight today October 23rd, 2020. This is in line with Sections 1, 2 and 4 of the Public Order Act Chapter 382 Laws of Federation of Nigeria 2004.

“People are urged to stay indoors in compliance with this curfew. This will be reviewed as we watch developments.

“Our observation is that what has happened today is not a protest, it cannot be defended under any guide, it was a pure act of criminality as some people are hiding under the guise of nationwide protest.”

He asked security agents to enforce the curfew as from midnight and restore normalcy in the state.

Many public facilities including the Ilorin Airport Cargo Terminal, Agro Mall, Customs office and ShopRite Mall in Ilorin have been vandalized while Palliatives including Rice, Yamflour, Indomine and other food items and electronics as well as phones and building materials were looted by hoodlums who invaded the places.