Abdulhamid was abducted on Thursday, along Kano-Maiduguri highway in Gaya Local Government Area of Kano. 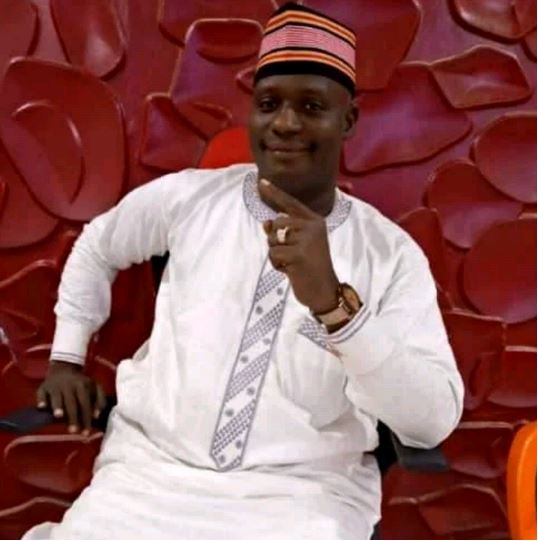 Shehu Abdulhamid, a staff of the Federal University Dutse (FUD) in Jigawa State has been reportedly kidnapped in Kano State.

Spokesperson of the university, Abdullahi Bello, who confirmed the incident on Friday, October 23, said that Abdulhamid was abducted on Thursday, along Kano-Maiduguri highway in Gaya Local Government Area of Kano.

Abdulhamid, a clinical official of the university’s clinic, was traveling from Kano to Jigawa with a friend in his vehicle when he was abducted and taken to Gaya bush.

“The kidnappers asked the co-traveller to go with the vehicle and inform his family about the development,” Mr Bello said.

“They have started negotiations. The kidnappers are demanding N20 million, however, as of Saturday morning, they are demanding N1.5 million,” the official added.

The university’s spokesperson also said they had reported the incident to the police in Jigawa.

However, the police spokesperson in Jigawa, Audu Jinjiri, said the incident did not occur in Jigawa, so they notified the neighbouring Kano command.