The Minister of Education, Adamu Adamu said the printing contracts were awarded to a group of eight printers. 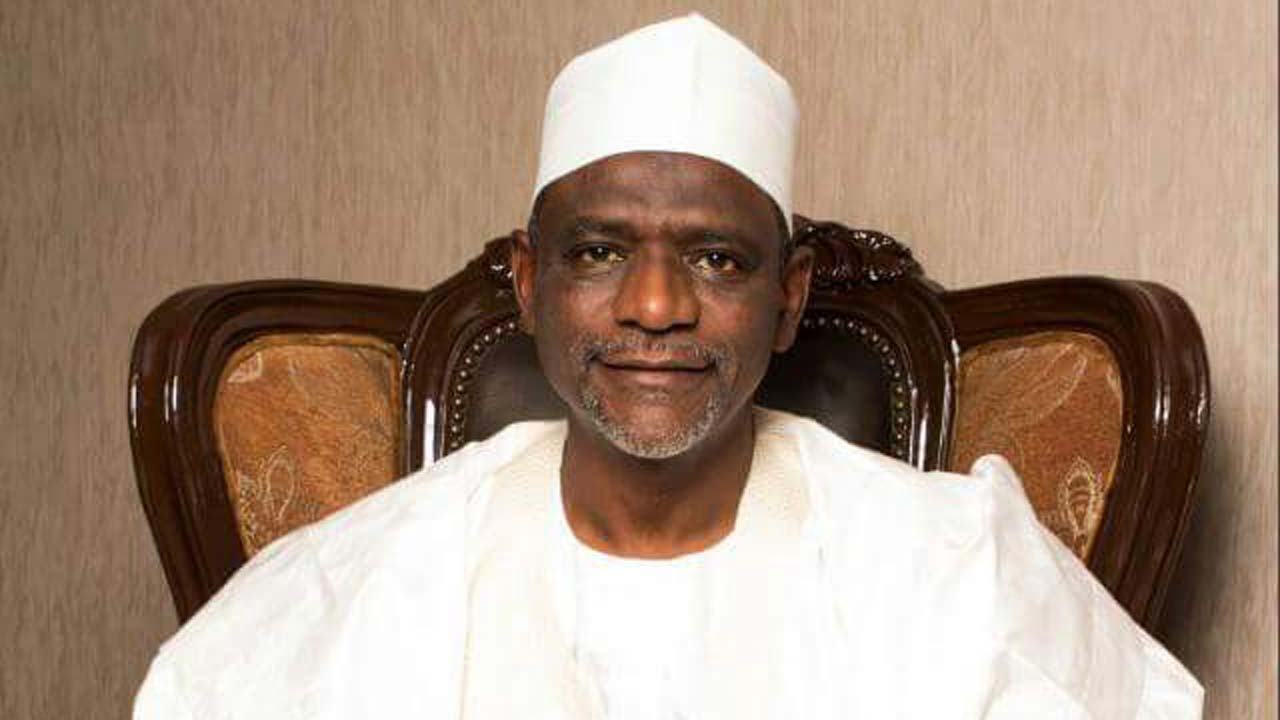 A total of N2.9 billion has been approved by the Federal Executive Council for the printing of sensitive and non-sensitive examination materials.

The approval was granted at the council’s meeting presided over by President Buhari on Wednesday October 28.

Speaking with state house correspondents after the meeting, the Minister of Education, Adamu Adamu, said the printing contracts were awarded to a group of eight printers.

According to the minister, the materials are meant for the Basic Education Certification Examination, the Senior Secondary Certificate Examination, and the National Common Entrance, adding that “because of the recent disturbances, we have postponed the examinations that have not taken place.”

The Minister of the Federal Capital Territory, Adamu Mohammed, disclosed that the council approved N1.6 billion for the rehabilitation of different roads located in the satellite towns of the FCT.