Nigerian movie star, Ini Edo has been trolled by a fan who asked her to go and get married. 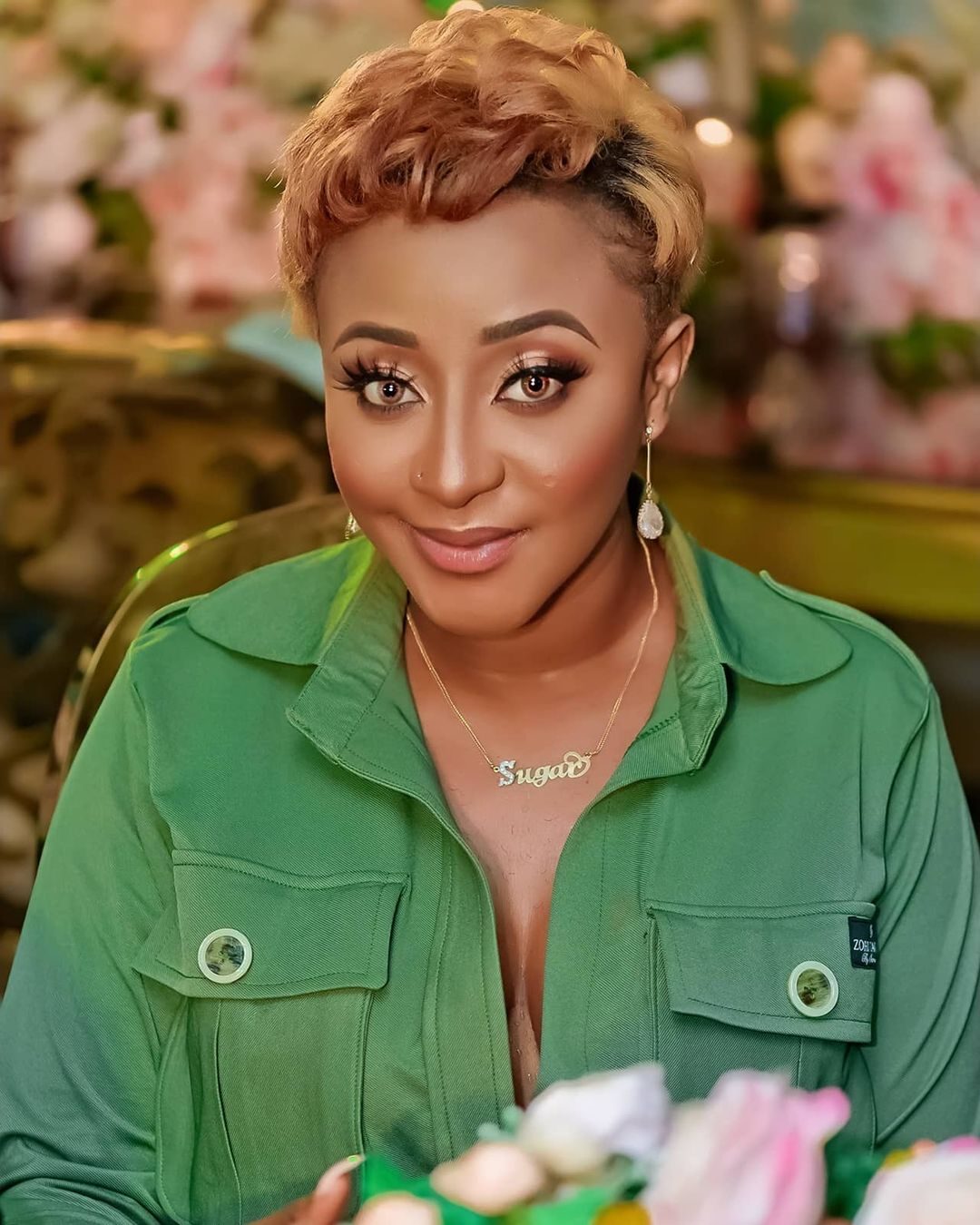 Ini Edo
Nollywood star, Ini Edo has been attacked by a fan after she posted a video of herself dancing and showing off her curves.
Many fans are suspecting that the actress must have enhanced her bum through surgery.
A fan identified as Talk Joe instead of enjoying the dance video, trolled the actress by reminding her that she's still not married.
The actress in the video was seen wearing a brown fitting backless dress with her curves on display.
She captioned it:
"2020 has been one hell of a year , yet we still find a way to amuse and entertain ourselves through it all afterall, what doesn’t kill you, makes you stronger.
Here is to what’s left of 2020 and a better tomorrow 🥂stay hopeful.
Meanwhile do not rate my dance moves ... I dance better sitting down"
Some people slammed her for wearing a fake pad to increase her curves whilst others filled her comment section with lovely messages.
Recall that, she once got married to an America based businessman but her marriage could not survive due to the long distance between them.
Even though there have been different rumors about her dating some men like Flavour and Desmond Elliot, she has always been in a free single mood without confirming or debunking those rumors
Talk Joe wrote:
"GO AND GET MARRIED" 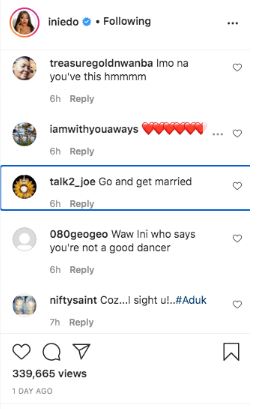